“All roads lead to Cheltenham” is a saying that has become much more prominent in recent years. But not everyone is happy with that. It basically means that every significant jumps racing even held across the winter and early spring is not viewed as a result in and of itself: It’s framed through its meaning for the bigger picture – the Cheltenham Festival. While some might say that dilutes the prestige of other races, given they are viewed as Cheltenham indicators, it’s simply a reality of how modern jumps racing has become more focused on the event commonly referred to as The Festival. 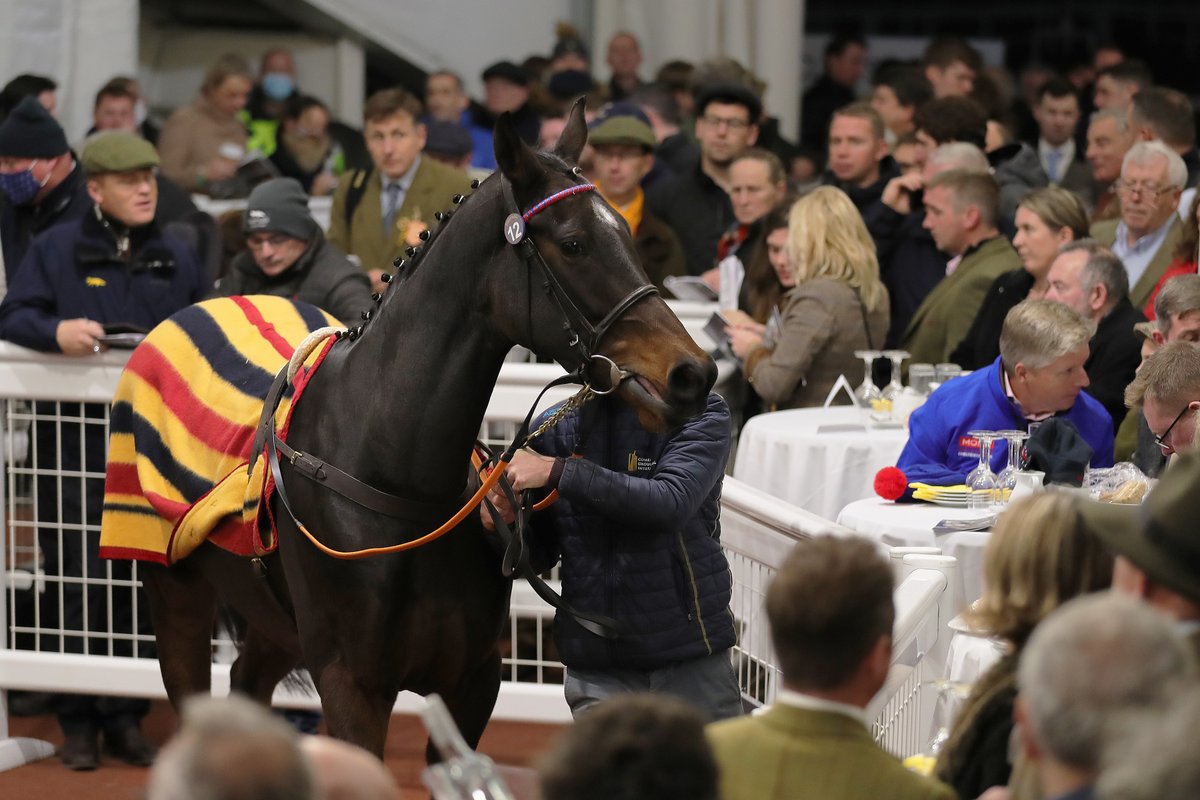 Even at this early stage in the jumps season, which traditionally begins in October, there’s buzz swirling around some horses who have shown promise, and that’s moved some of the ante-post betting markets for the big races at Cheltenham 2022. So, who’s shaking things up? Below we pick out four who are making waves:

It’s not easy to win at Cheltenham. Brian Hughes, the 2019/20 champion jockey, pointed that out in a recent blog post for MansionBet titled “the ups and downs of a week in racing”. Hughes wasn’t referring just to The Festival, but the course itself. Some horses have the knack of handling it, whereas other don’t. Chantry House definitely falls into the former category, winning two and placing twice in his four Cheltenham runs. A big showing at Sandown in November saw Chantry House deliver a 32-length win over The Big Breakaway. That immediately saw bookmakers cut the Gold Cup odds for the Nicky Henderson-trained horse. Keep an eye on this one.

A real chance of the Queen Mother Champion Chase is the assessment many are giving to Nube Negra. The 7yo won the Shloer Chase at Cheltenham in mid-November, and anyone watching the race, which featured heavyweights like Politologue and Put the Kettle On, was immediately thinking that Nube Negra looked a new prospect his season. The problem for anyone backing Dan Skelton’s horse is for the 2022 Champion Chase is that Shishkin is also targeting that race. The latter is seen as a superstar in the making. But short odds in the ante-post market make Shishkin somewhat unpalatable for the casual punter. Nube Negra looks much better value.

While Chantry House and Nube Negra are big names aiming for the blue-chip races, Knight Salute is a bit more under the radar. The horse has benefitted from a trainer change, winning three from three this season under the tutelage of Milton Harris. The last win came in the JCB Triumph Trial Juvenile Hurdle at Cheltenham, which gave Knight Salute a bump for the Grade 1 JCB at Cheltenham in March. 25/1 is the current price. And while Knight Salute will have to prove he can live with superior company, that’s not bad for a horse that clearly likes the course and the distance.

Due to Rachael Blackmore’s success over the last year (she became the first woman to win the Grand National and Cheltenham Top Jockey Award), there’s always going to be a bit of extra buzz any time she rides a winner. However, while nobody is getting too hot and bothered over Captain Guinness after a fine win in the Poplar Square Chase on 6th November, you might expect some punters to go each/way on the 25/1 offered for the Champion Chase. Captain Guinness has been unlucky when it mattered in several races over the past couple of seasons. But with Blackmore – arguably the most skilled jumps jockey on the planet – in the saddle, you simply can’t rule it out.