Joseph O’Brien is no stranger to the pressures of big horse racing events. Son of one of the world’s greatest horse trainers, Aidan O’Brien, he is practically royalty in the sport.

A former flat jockey himself, in 2012 Joseph rode Camelot to win the 2,000 Guineas, the 2012 Epsom Derby and the Irish Derby. By 2013 he had broken the record for most wins in a season and went on to finish the year on 126 winners. 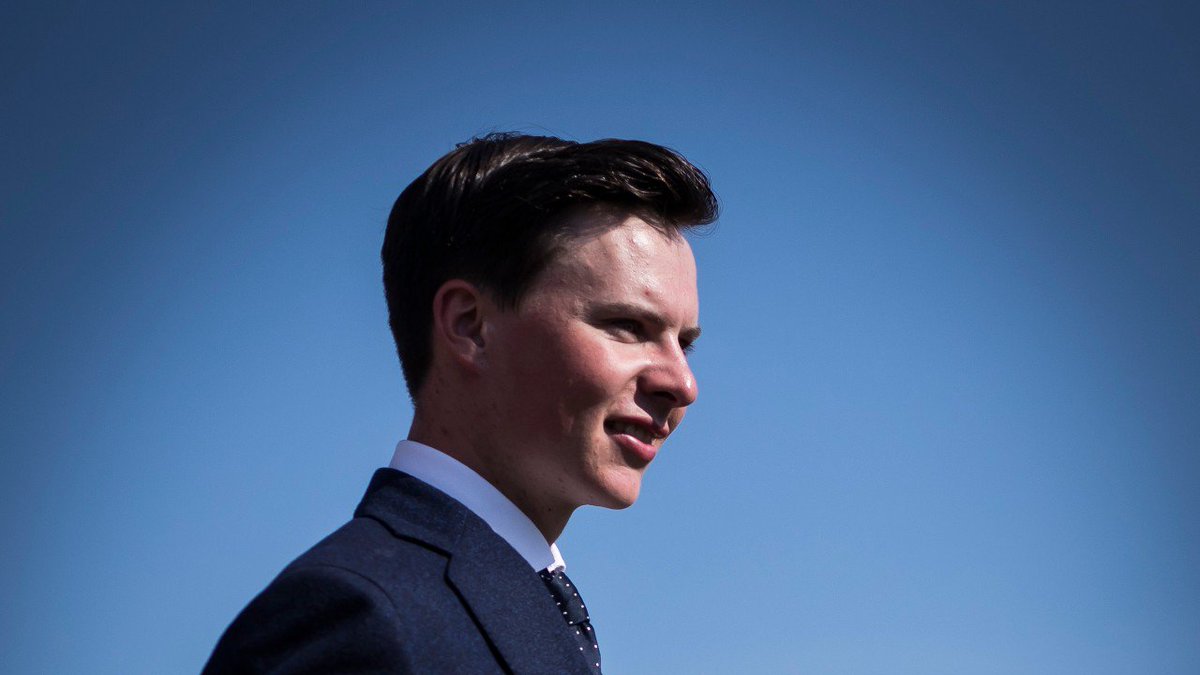 In 2016 he retired as a jockey to focus on his career as a trainer and his success to date has been nothing short of stratospherical. He has already won the Irish Derby and the Melbourne Cup. And not content to notch up wins on the flat, he won the Irish Gold Cup (jumps racing) with Edwulf in 2018. It now looks like Edwulf will also give him his first Grand National entry.

Edwulf is owned by JP McManus, who is no stranger to the Aintree spectacular having won it in 2010 with Don’t Push It. And the potential National runner has a lot going for him. Should the status quo be maintained with the weights, he will run off much less than he usually does. The BHA Handicapper handed him 11-01, when he normally carries 11-10. Nine pounds less is significant when you have to race for more than four miles!

However, while he has had three runs so far this season, he really didn’t sparkle in any of them. That was despite a range of distances and ground. Last time out, in a four-horse race at Gowran Park, he finished third and full 27L behind the winner. That was only over 2m4f, which doesn’t bode well for his stamina come the 2019 Grand National. 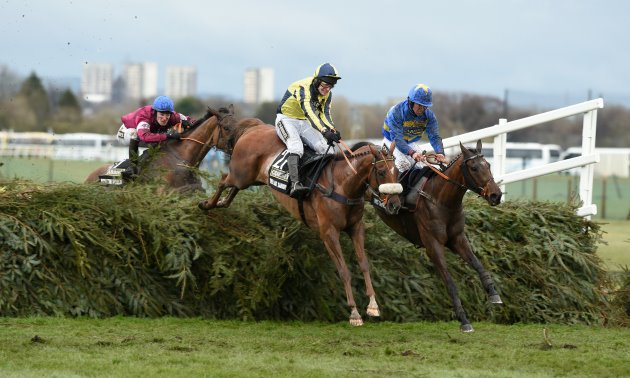 That hasn’t gone unnoticed with O’Brien saying “O’Brien said: “We have been slightly disappointed with him this term. He ran OK at Gowran Park last weekend when he jumped well, but just got tired in the closing stages.

“He is not entered in any races at the Cheltenham Festival, so I’m not too sure where he goes next, but we will keep our options open.

“The English National will come into consideration. He has a nice weight for the race and we will discuss it. The Irish National could also be something we consider.”

Will Joseph O’Brien saddle his first Grand National runner in 2019? Quite possibly. But one thing is for sure, if it isn’t this year then it’s not too far off. At just 25 years old, O’Brien is one of the youngest trainers in National Hunt racing and if he is as successful at this as he was as a jockey, he could very well end up being Champion Trainer very soon.