It is fair to say that England’s cricket team has not covered itself in glory at Test match level in recent times.

A run of just one win their last 17 outings is a poor return for a country that likes to think of itself as one of the top cricket nations in the world.

Their wretched run of form has led to a new management team being appointed and big changes are anticipated in the playing squad.

Ahead of the upcoming series against New Zealand, we look at four players who should be playing Test cricket for England this summer.

In a recent column on IPL betting site Betway, former England star Kevin Pietersen added his name to the list of people who have backed Liam Livingstone for a Test call-up. 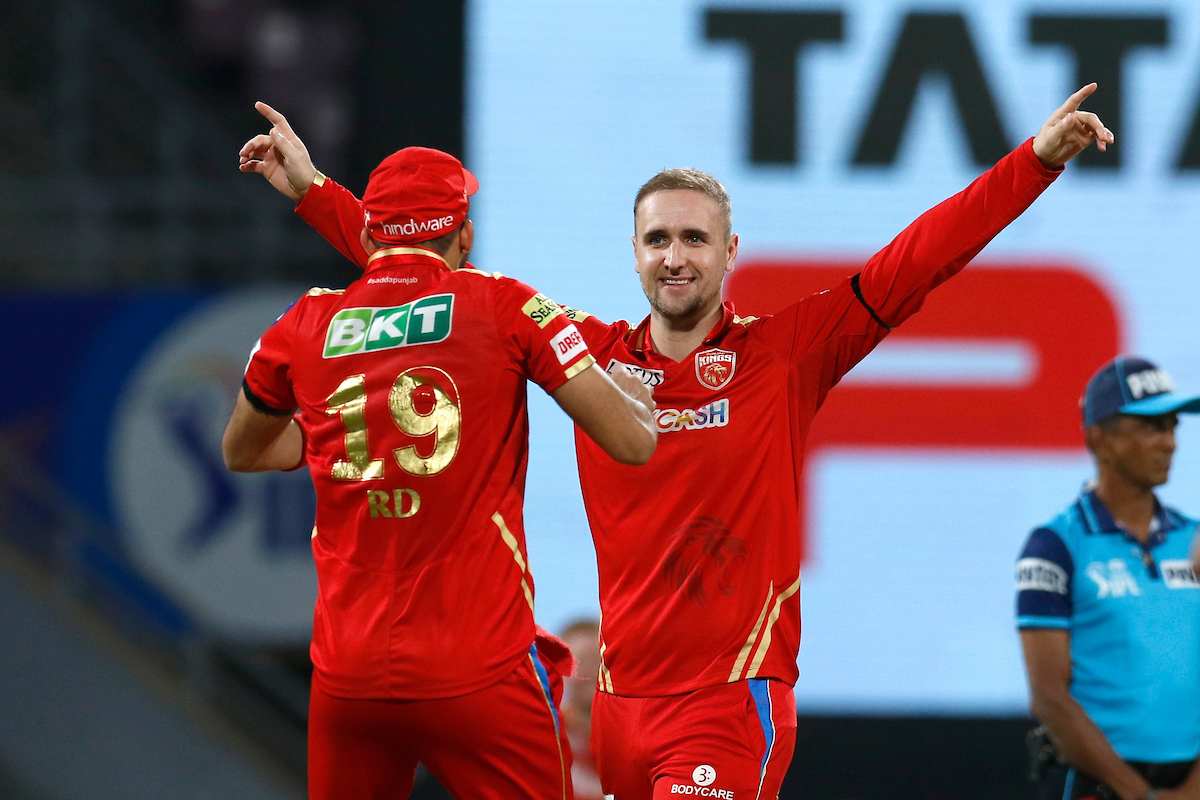 The Lancashire batsman has excelled in the shorter versions of the game, but was surprisingly left out of England’s Ashes squad last winter.

Australian cricket legend Shane Warne urged England to call-up Livingstone last year and it would be a major shock if he is omitted this time around.

Livingstone averages 38.36 in first-class cricket, making him a solid option to nail down one of the mid-order spots in England’s Test line-up.

Sibley pulled out of England’s tour of Australia to work on his batting at home and the decision may well pay dividends this summer. 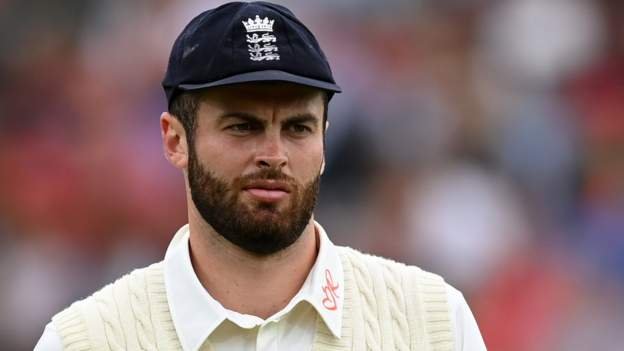 The Warwickshire batsman averages just shy of 29 at Test level, but many pundits believe he has the ability to significantly improve those figures.

He has worked to remodel his technique with Warwickshire, and those efforts paid dividends against Lancashire in the County Championship recently.

Sibley’s unbeaten 118 from 278 balls was an excellent knock and he looks ready to be handed another opportunity to cement his place at Test level.

With several of England’s fast bowlers struggling for fitness, Surrey’s Jamie Overton may be given the opportunity to stake his claim for a place in the Test team. 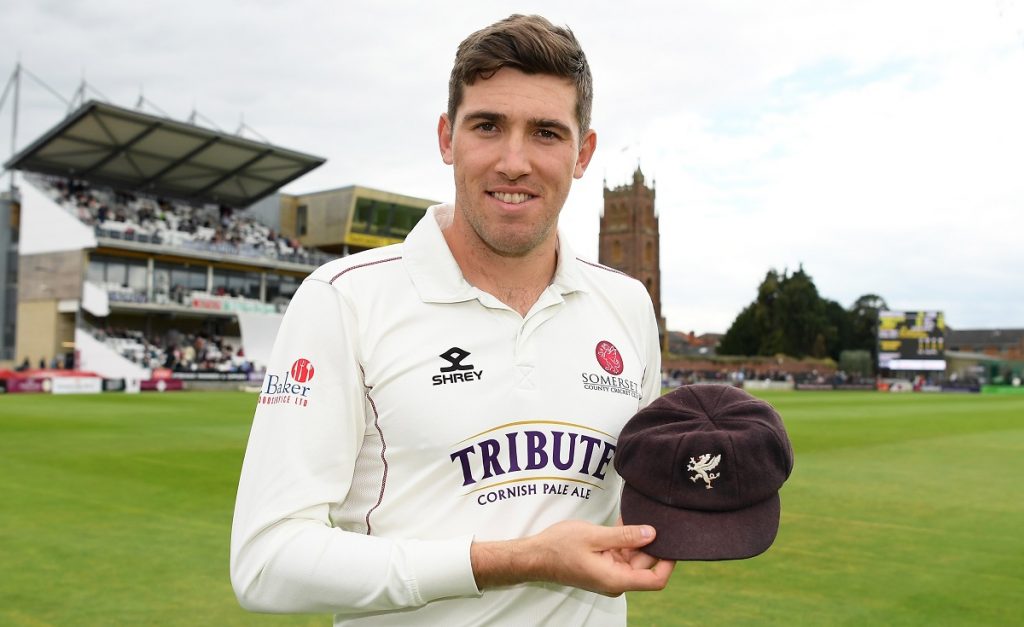 He has shortened his run-up this year, which has helped him bowl a fuller length. This has improved his accuracy and he now looks Test match material.

Overton also hit 93 runs against Kent and averages almost 21 with the bat in first-class cricket, making him a potentially useful option lower down the order.

With Joe Root moving to No 4 in the battling line-up, England have a massive decision to make about who goes in before him against New Zealand. 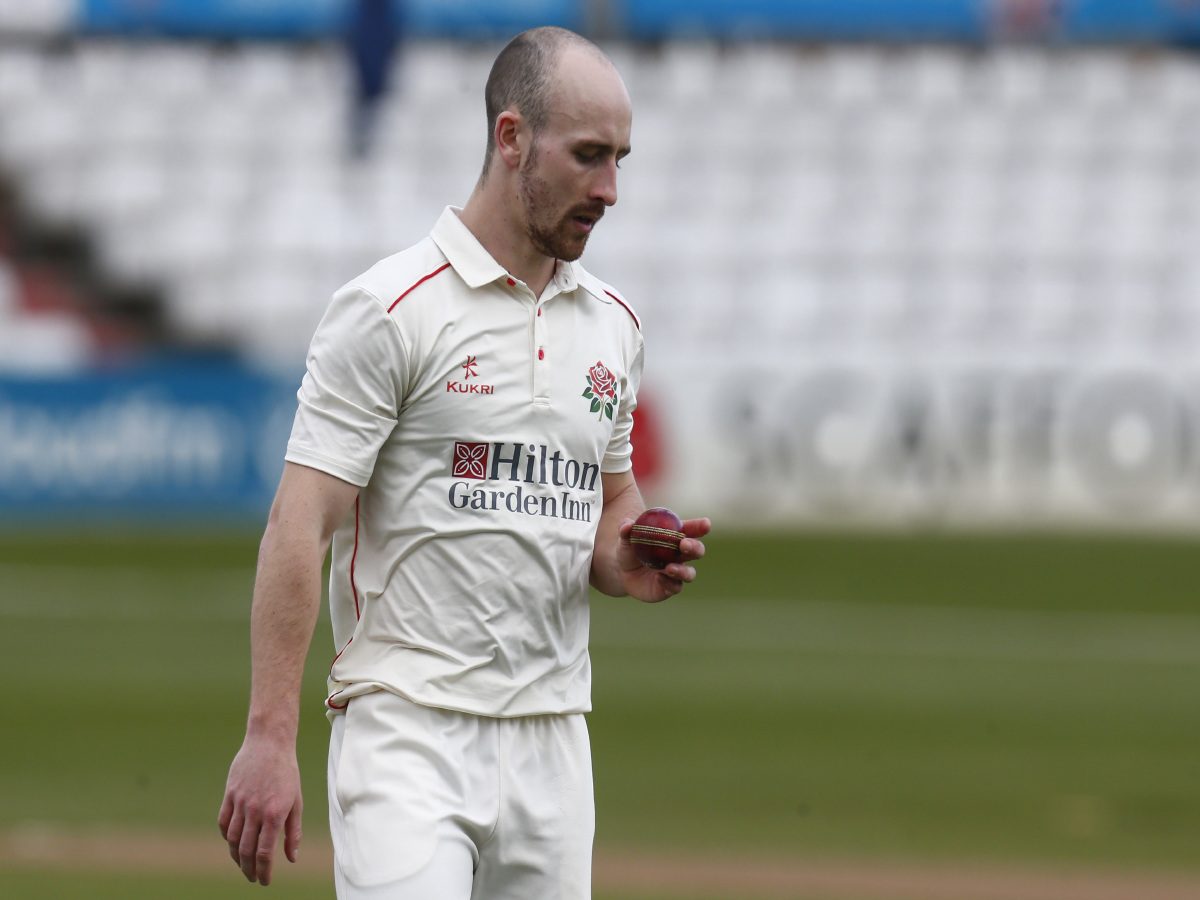 Dawid Malan has been touted as a possible short-term option, but going back to a 34-year-old does not scream forward thinking.

Lancashire’s Josh Bohannon is the prime candidate for the position having smacked a double-hundred in the County Championship earlier this season.

Bohannon is used to batting at No 3, which gives him a significant advantage over most of the other players being touted for the role.