Crystal Palace forward Wilfried Zaha has committed his long-term future to the club after signing a new five-year contract that promises to keep him at the Selhurst Park until the end of the 2022-23 season.

The Ivory Coast international was heavily linked with a move away from the Eagles in the summer transfer window, but no deal materialised and now the striker has pledged his commitment to the club following Saturday’s season-opening victory over Fulham. 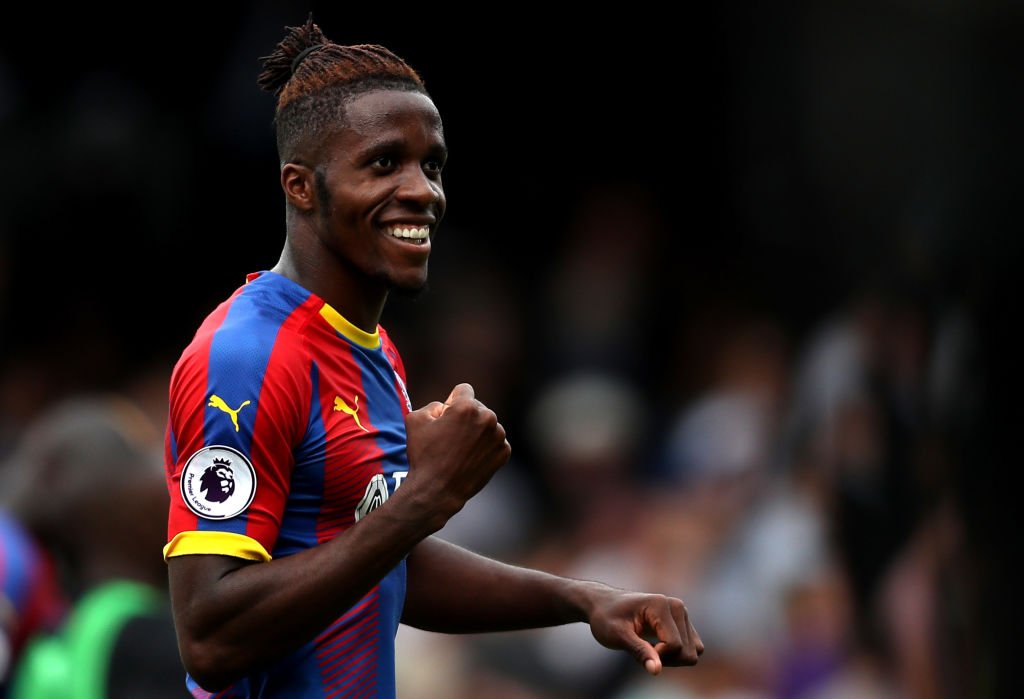 “Wilf grew up a stone’s throw from Selhurst Park from the age of four, and has been with the club since he was 12,” Crystal Palace chairman Steve Parish told the club’s official website.

“This agreement is yet another example of his lifelong commitment to the club, and our commitment to him. This is an amazing day for everyone here at Palace, our supporters and of course Wilf – and is richly deserved.”

Zaha added: “I’m very pleased. Obviously, I just wanted to get it over and done with, so I can just focus on the season. I’m buzzing that we managed to get it sorted.”

Zaha, 25, has scored 44 goals in 288 appearances over his two spells with the Eagles.