Liverpool are weighing up a January move for Flamengo midfielder Joao Gomes.

Liverpool head coach Jurgen Klopp was keen to bolster his options in the middle of the pitch over the summer. The Reds eventually waited until deadline day to complete the signing of Arthur Melo on a season-long-loan deal from Juventus. 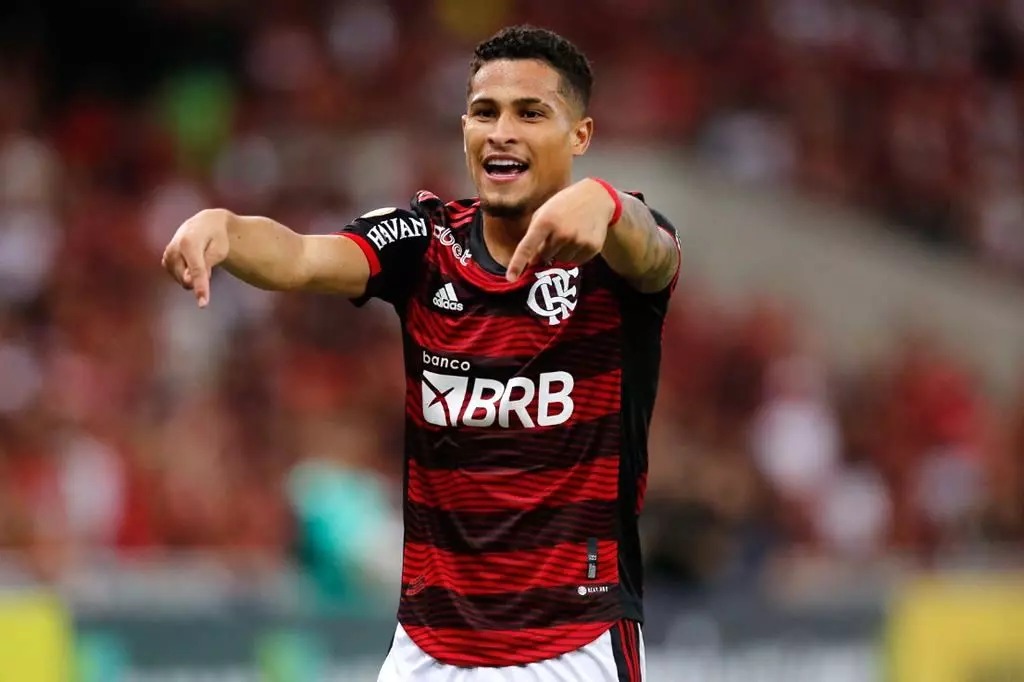 The Merseyside outfit have the option to sign the Brazilian for £32.5m next summer, but a recent report suggests that they may be willing to let him leave in the mid-season transfer window if they decide to move for a new wingman.

According to journalist Julio Miguel Neto, Liverpool are preparing to launch a bid to sign Joao Gomes from Flamengo at the start of 2023 or next summer.

It is believed that Liverpool could face fierce competition to land the 21-year-old midfielder, as Manchester United and Atletico Madrid have also been credited with an interest.

Gomes has cemented his place as a first-team regular with the seven-time Brasileiro Serie A champions, racking up 105 appearances in all competitions.

Gomes possesses a contract until December 2025.