Liverpool have reportedly stepped up their interest in Paris Saint-Germain forward Kylian Mbappe during this summer’s transfer window.

It remains unclear whether the Frenchman will stay at Parc des Princes, and the 22-year-old is expected to be sold in the summer transfer market if he refuses to sign an extension. 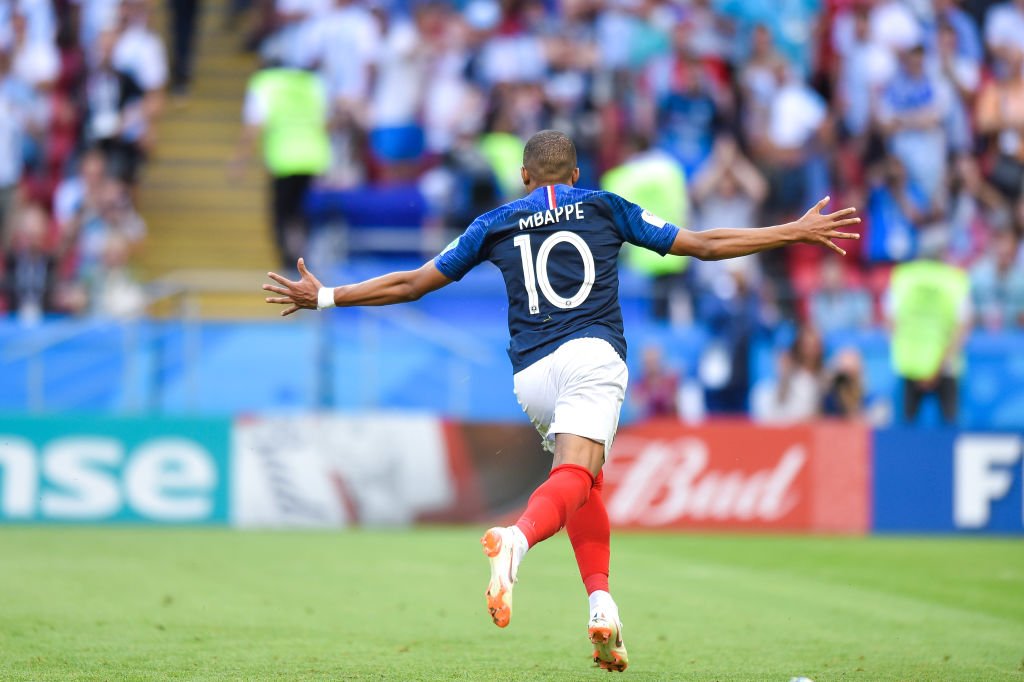 Real Madrid are thought to be the No. 1 favourites for the France international, but president Florentino Perez has conceded that a move for the World Cup winner would be impossible without the European Super League.

According to The Mirror, Liverpool owner John W Henry is keen to rebuild bridges with the fans after the Super League drama and is therefore prepared to sanction a big-money move for Mbappe in the upcoming market.

The report adds that Los Blancos’ financial problems could hand the Merseyside giants a major advantage when it comes to the race for the former Monaco prospect.

Mbappe has scored 125 goals and provided 60 assists in 165 appearances for PSG in all competitions.