Hull FC will be eyeing up a return to the Super League Grand Final for the first time since losing 26-4 to St Helens back in 2006.

Lee Radford’s men have won the Challenge Cup, one of the most prestigious competitions in rugby league, in each of the last two years but the Super League Grand Final must be Hull’s number one objective this year. Winning the Challenge Cup has been fantastic for the supporters but most are now expecting bigger and better things. 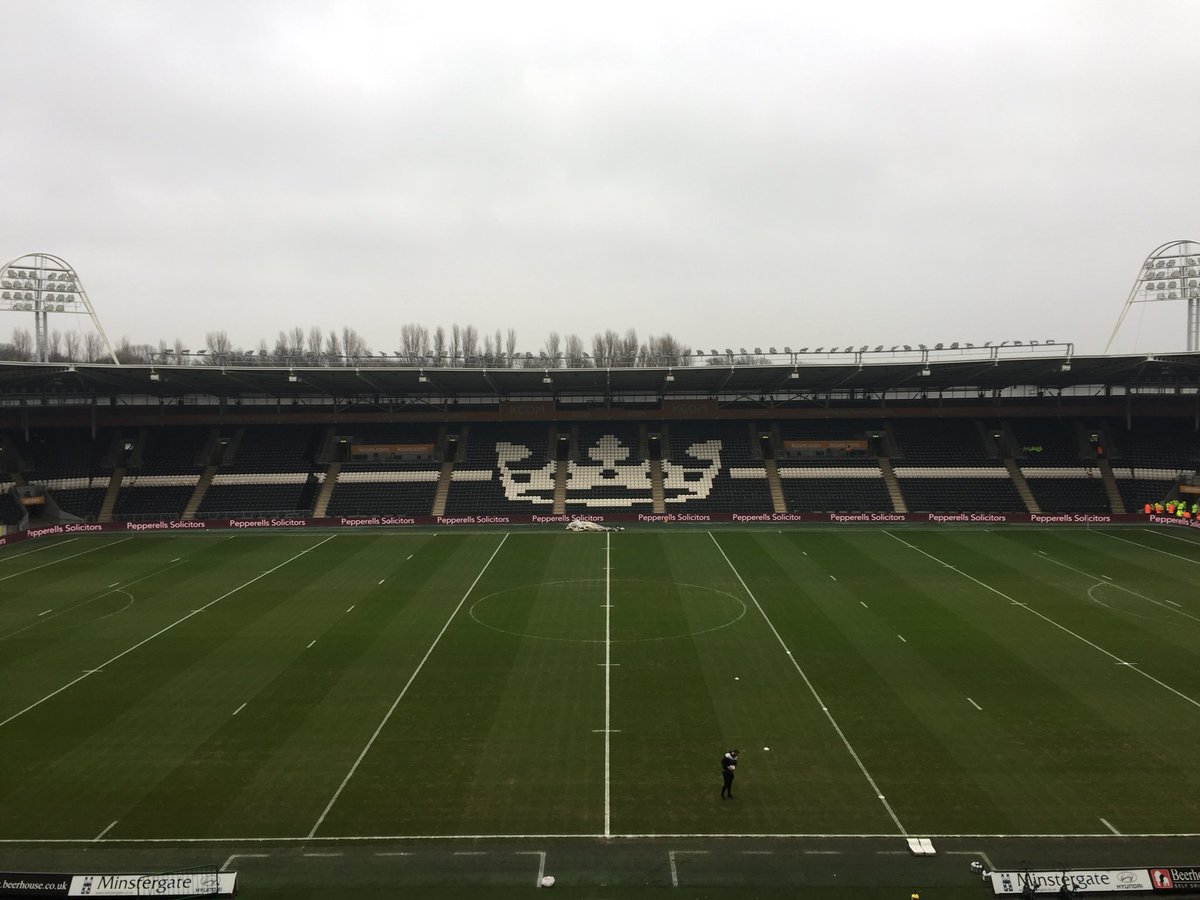 In 2017, the Airlie Birds finished third in the initial 23-match regular campaign and managed to maintain that particular standing in the Super 8s. In those seven fixtures against their top rivals, Hull won four times – including victories against St Helens and Castleford Tigers.

Both teams went on to qualify for the semi-final stage, cementing Hull’s status as an elite club in 2017. Radford’s men will be looking for a fast start to the new campaign as they look to get back to the top.

Danny Houghton is hoping that a big crowd next Thursday can help kick off the new season with a win.

But, unfortunately for Radford’s side, it wasn’t to be. Hull came within a whisker of beating Leeds Rhinos in the semifinals but sadly crashed out of the tournament.

Following the end of the Super 8s, Hull were the third-highest points scorers in Super League (714) but lacked stability and reliability on the defensive line. In order to challenge this year, the Airlie Birds must focus on improving that side of their game.

Super League fans will be expecting Hull to go on and challenge at the top of the table this campaign; a playoff berth is an absolute must.

From there, anything is possible – a certain element of luck will be required but the Airlie Birds can reach the Old Trafford showpiece yet again. Radford will be urging his side to do just that ahead of the upcoming campaign.

Nobody can knock Hull for their efforts when winning the Challenge Cup in 2017. The Airlie Birds defeated four rivals en route to lifting the trophy, including League Leaders’ Shield winners Castleford, eventual Grand Final champions Leeds, and then Wigan Warriors at Wembley.

They were somewhat fortunate to play their first two games on home soil – their supporters were fully behind them throughout the tournament.

Small margins can determine the difference between success and failure in sport and Hull FC will need to place great emphasis on shoring up defensively, especially at home.

If you look at their form at the KCOM Stadium, the Airlie Birds conceded a grand total of 419 points in 16 games. Comparatively, they had the second-best record away from home, conceding just 254 points in 15 Super League fixtures.

Hull FC have enough quality in key areas of the field to cause trouble for almost any Super League club and Lee Radford knows it.

Backing against the Airlie Birds would be foolish, to say the least, after their exploits in recent years – surely it is only a matter of time until the Hull FC fans can celebrate a Grand Final victory? Hull are trending in the right direction.