Yorkshire have announced the re-signing of New Zealand skipper Kane Williamson, who will be available for a fourth spell with the Headingley side.

The 27-year-old will join up with the County side in July next year and will play for the White Rose in four County Championship matches and eleven T20 Blast games. 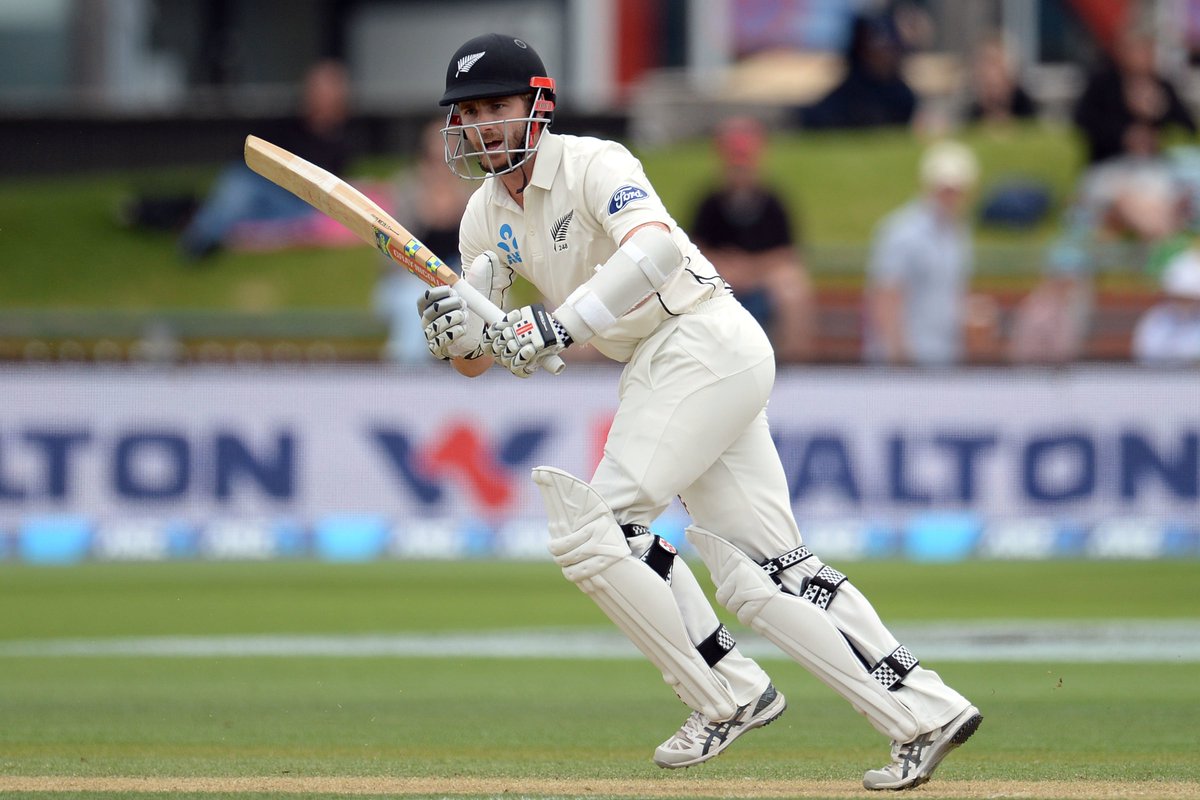 The right-handed batsman, who currently plays in the number five order and averages 50.66 in Test cricket.

I’m really excited to be linking up with Yorkshire once again. I thoroughly enjoyed my previous spells with the Club and I’m very much looking forward to contributing to a winning Yorkshire side,” Williamson said.

“I’ve enjoyed some of my happiest cricketing moments with the county and I hope I can help improve the team both on and off the field. There have been a few changes since I was last involved but I still know most of the characters in the dressing room and, with Andrew Gale as coach, I’m sure that the winning culture remains as strong as ever.

“I’m sure more success is just around the corner and hopefully I can play a part in that.”

Williamson’s first match for Yorkshire will be against Durham on July 14.