Ireland have announced their 14-man squad for the first Test match against England at Lord’s, starting from July 24-27.

“The historic nature of this Test match will not be lost on anyone, however, the players will not be overawed by the occasion,” said Ireland chair of national men’s selectors Andrew White.

“I think we demonstrated the fight and talent we possess in the recent ODI against England at Malahide, and I expect the players will look to be just as competitive in the Test arena. 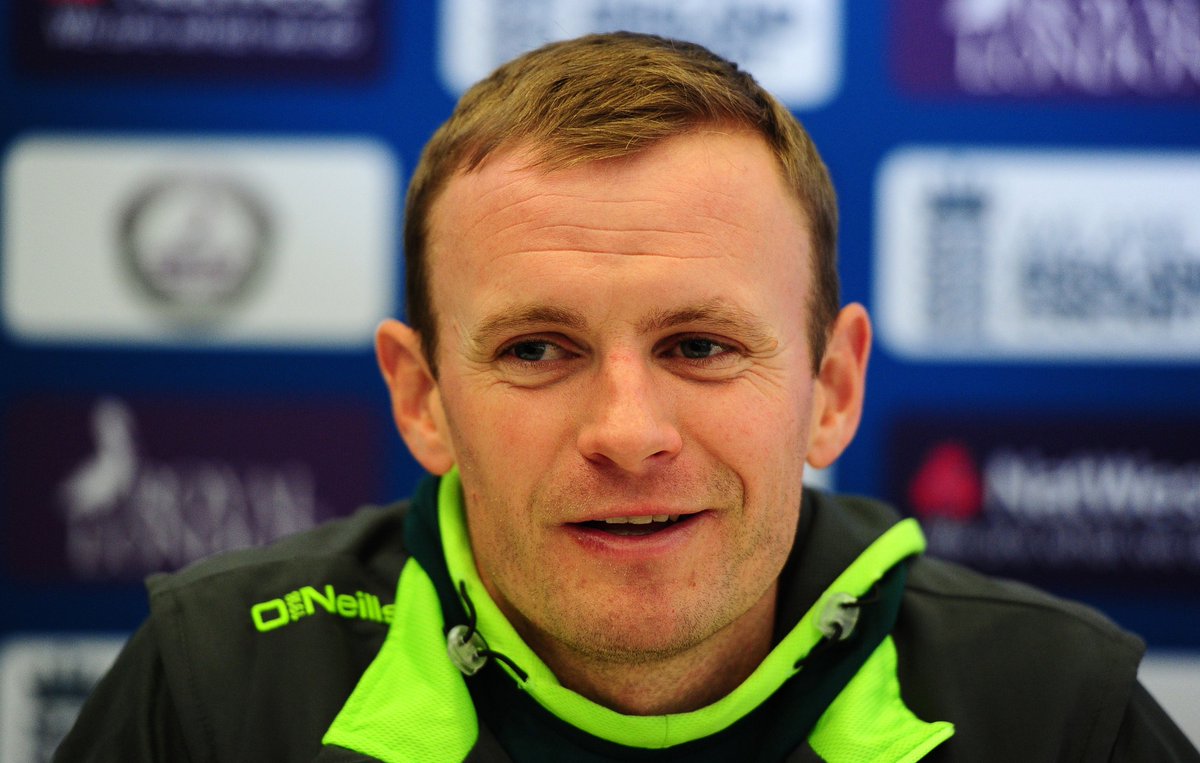 “We have stated all along that as selectors we are looking for players not only in form but displaying consistent performances, and I believe we have selected a squad that reflects this.

“It’s also a squad that balances experience and emerging talent, which is necessary in looking to the future in this format of the game.

“This may only be our third Test, but we have 11 more to play over the next three years and our two Tests to date have shown glimpses of the potential we possess.