The world number one Andy Murray has been drawn to face either Guillermo Garcia-Lopez or Marius Copil in the opening match of the Madrid Masters campaign starting 7th May.

The 29-year-old, who finished as runner-up to Novak Djokovic in last year’s final, will play a wildcard at the Madrid Masters 2017. 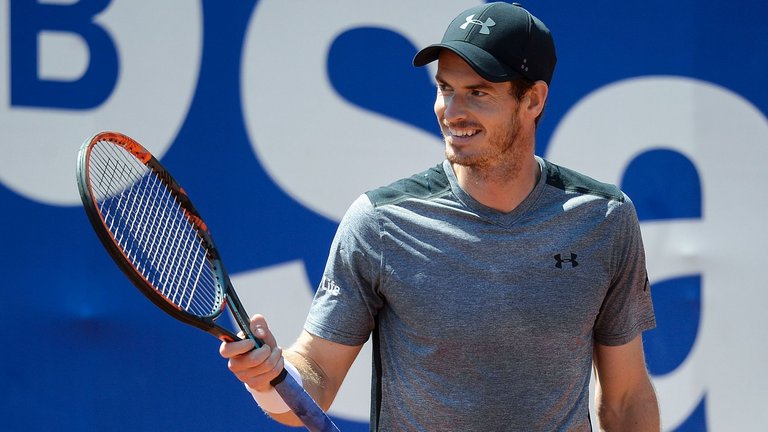 Murray has been drawn with Stanislas Wawrinka, Marin Cilic, Dominic Thiem and Dan Evans, who meets Robin Haase in the first round.

The Spaniard Rafael Nadal, who has won 50 clay court titles – is the big favourite in the 2017 edition of the Madrid Masters, but Andy Murray and Novak Djokovic both will try to upset the odds.