The eyes of the world are on Qatar this winter, and those from Britain and beyond, will be keenly focused on England.

A kind potential pathway to the final means the Three Lions have a decent chance of going the distance. To be in with a shout, they’ll need to be fueling their bodies appropriately. Football food culture has moved on in leaps and bounds in England in the past few decades. Jimmy Greaves revealed in his autobiography that his 1960s pre-match meal at Spurs was “pie and mash followed by blackcurrant crumble and custard” from a cafe in Canning Town. These days – aided and abetted by Arsene Wenger’s revolution on the other side of the North London divide – the steamer comes out for the fish, chicken and vegetables rather than the syrup sponge and spotted dick. 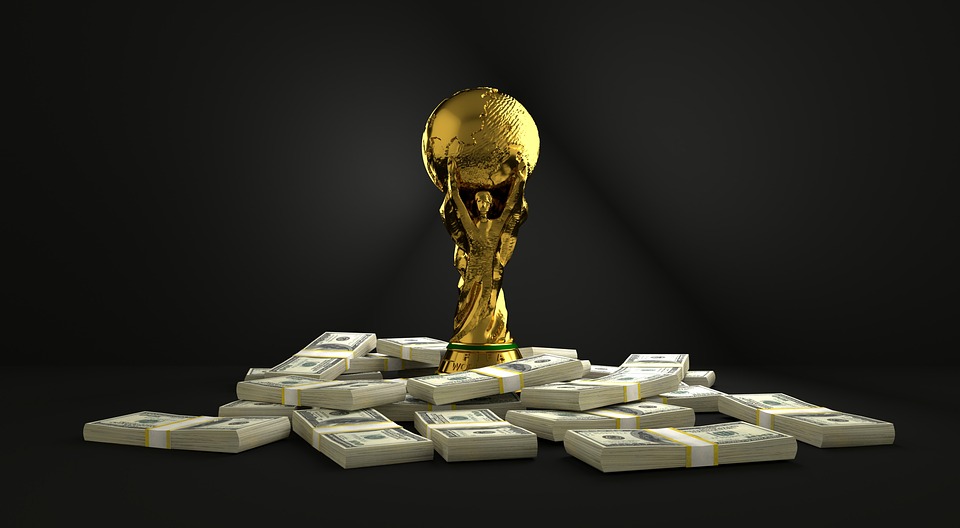 The demands on players’ bodies are greater than ever. Full backs have become wing backs, expected to bomb up and down the flanks to help at both ends of the park. Cameras trained on every inch of the pitch make football a statto’s paradise, and players’ efforts are analysed ad infinitum. The average midfielder runs around six and a half miles a game, and a box-to-box midfielder like Jude Bellingham will do more. Leeds United’s Stuart Dallas was clocked at having covered 422km or 262.2 miles in the 2020/21 season – averaging nearly 7 miles for each of the 38 games he played. Putting international football on top of a Premiership season is a tough ask for anybody.

Let’s have a look at what England are putting into their bodies.

The side will travel to Doha with a collection of dieticians, nutritionists and chefs. The latter are paid particular attention by manager Gareth Southgate, and it was rumoured that at Russia 2018 the England players had to eat solely food prepared by their team, forbidden even to grab a muffin from the Starbucks in the hotel lobby. There are good reasons on multiple levels – Southgate may not have been around England being knocked out of Mexico in 1970 after Gordon Banks came down with apparent food poisoning, but he’ll certainly be mindful of Tottenham’s infamous ‘lasagna-gate‘ of 2006. Conspiracies aside, calorie and nutritional intakes are key to ensuring players perform at the right times. The tourney is taking place in winter to avoid the Gulf state’s 40-plus celsius summer temperatures, but hydration will still be key in the dry desert air.

Gameday matches are carefully calibrated. Simple foods like porridge and eggs are preferred for breakfast, with a carb-heavy pasta meal a few hours before kick-off. However, it’s (hopefully) a long tournament, and players’ priorities will be carefully analysed. For those who’ve carried knocks and played less domestic football so far this season – Kalvin Phillips and James Maddison, say – more protein may be required as it can aid muscle and tendon recovery. For those who are a little rusty, like Kyle Walker or Harry Maguire, effective weight loss plans allow for a varied diet which allows for flexibility within meal structures both in the England camp and even for people watching at home hoping to shed some weight.

Three games in a week mean a hectic group stage, not to mention being away from home will mean players’ lifestyles will be somewhat different in Qatar than at their club sides. And the old joke about England being “the only country who went to war for spices only to subsequently never use them”? Forget about it. Team chef Omar Meziane draws from his Moroccan background to provide healthy options that are as tasty as they are nutritionally balanced.

Football’s fond of a cliché or two, and one of the oldest is ‘an army marches on its stomach’. That’s as true today as it was a thousand years ago. However, when your army comprises only 26 men, personal plans are the way to produce peak performance.