The 30-year-old has found it difficult to make his mark for Los Blancos, who would allegedly be prepared to listen to offers for his signature. 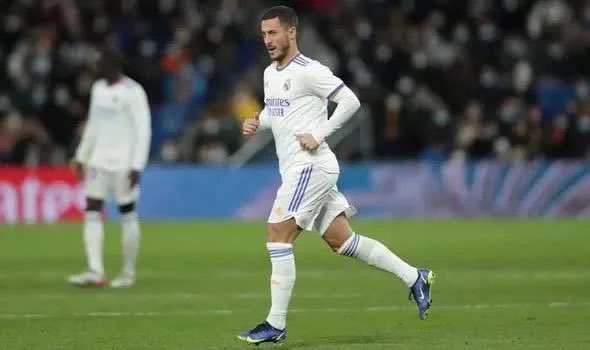 According to El Nacional, the Hammers would be interested in signing the Belgium international during one of the next two transfer windows.

While the report adds that the east London outfit are willing to bid somewhere in the region of £21m at the start of 2022.

The Belgian has made five starts and seven substitute appearances for Real Madrid this term.