The 25-year-old joined the Blues from Monaco in 2017, but only spent one season at west London before being moved out on loan. 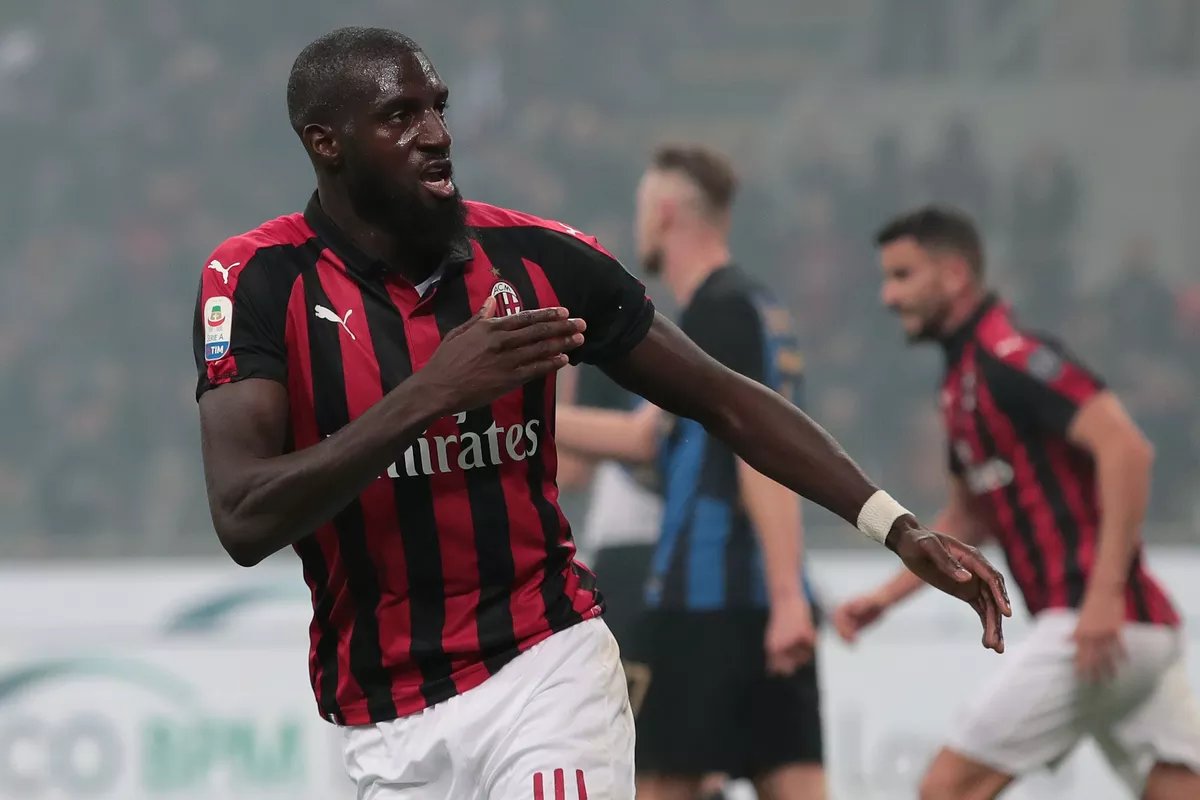 The Frenchman has spent the previous two seasons with AC Milan and AS Monaco respectively.

Bakayoko remains surplus to requirements at Chelsea, and Le 10 Sport claims that he could remain in London with West Ham United.

The Hammers are reportedly interested in a loan deal for the midfielder, although they could face fierce competition from Milan, while the Ligue 1 champions Paris Saint-Germain have also previously expressed an interest.

Bakayoko has scored one goal and registered two assists in 20 league outings for Monaco this term.