Tottenham Hotspur are reportedly set to pip Liverpool to the signature of Lille centre-back Sven Botman.

The 21-year-old defender has been in impressive form for Les Dogues this term, which has earned him links with a number of top clubs across the continent. 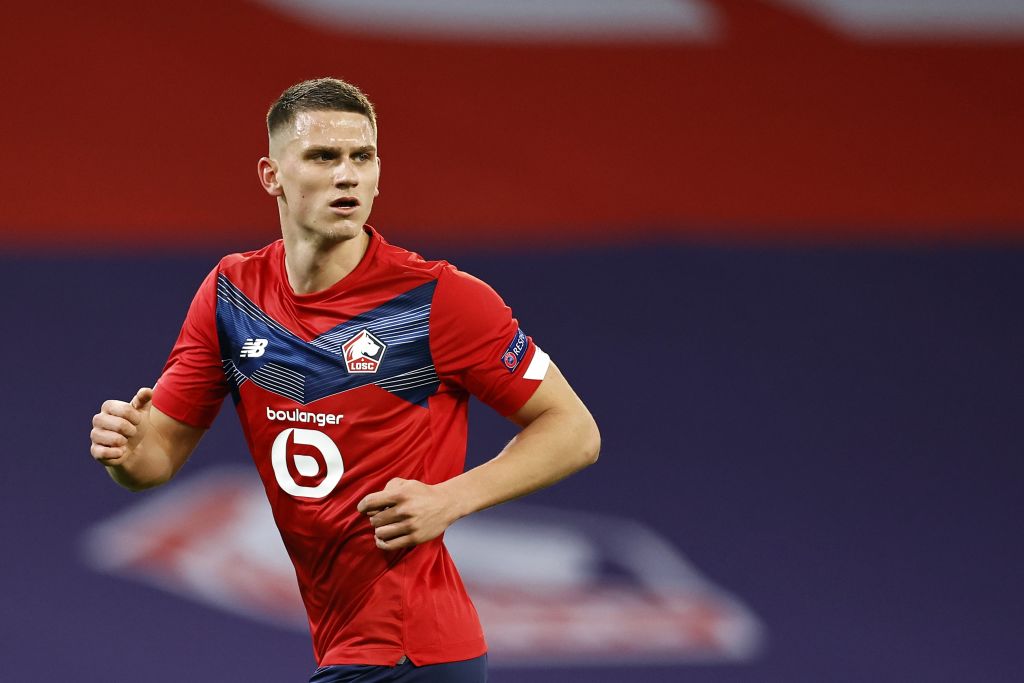 The Premier League champions are among the sides to have been tipped to move for the centre-back in the January window, but the move collapsed in the end.

France Football reports that Tottenham Hotspur also hold an interest in the Dutchman, who is said to be valued at around £40m.

The report goes on to claim that Botman is rumoured to be interested in a move to Premier League.

The Italian outfit Inter Milan are also thought to be weighing up moves for the Netherlands Under-20s international.