Tottenham Hotspur are reportedly set to pip their rivals to the signature of AC Milan midfielder Franck Kessie this month.

The Ivory Coast international is now free to sign pre-contract agreements with foreign clubs as his deal is set to expire in the summer. 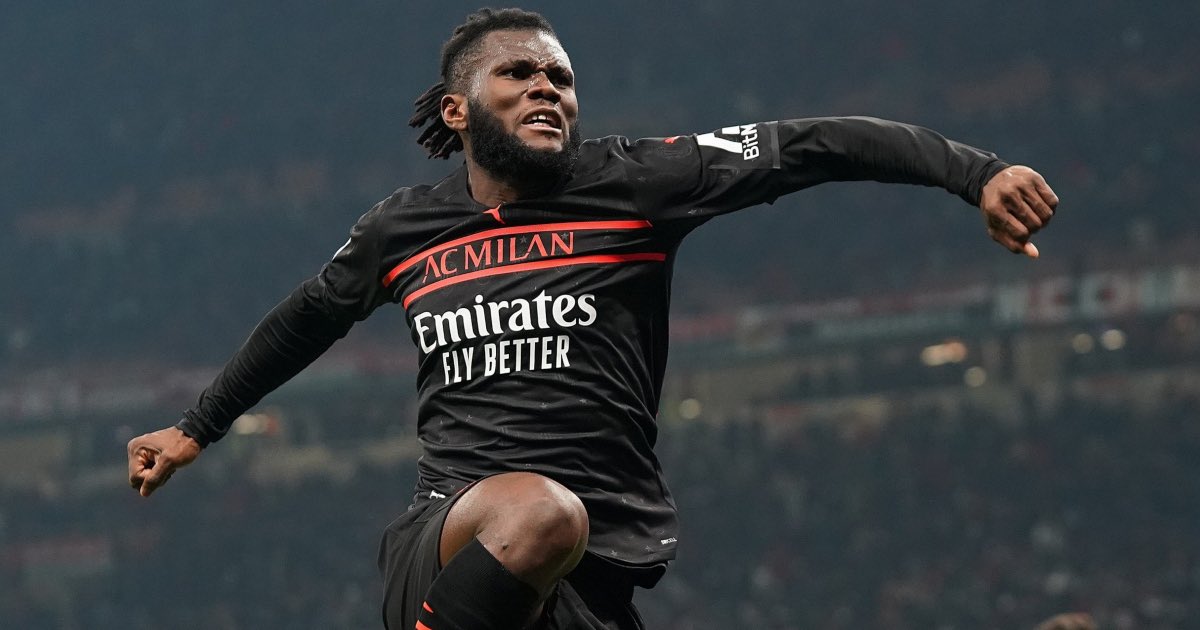 Spurs are believed to be one of many elite teams who are looking to sign the 25-year-old midfielder, and the Daily Telegraph claims they are considering a move this month to fend off interest from elsewhere.

Tottenham manager Antonio Conte is keen to bring in reinforcements before the winter transfer window shuts down on 31 January, with a new midfielder and wing-back high on his wishlist.