Tottenham Hotspur are reportedly considering in to sign Juventus striker Mario Mandzukic in the summer transfer window, according to Calciomercato.

The 29-year-old Croatian joined the Old Lady from Atletico Madrid last summer and has scored nine goals in 23 appearances for the Serie A champions this season. 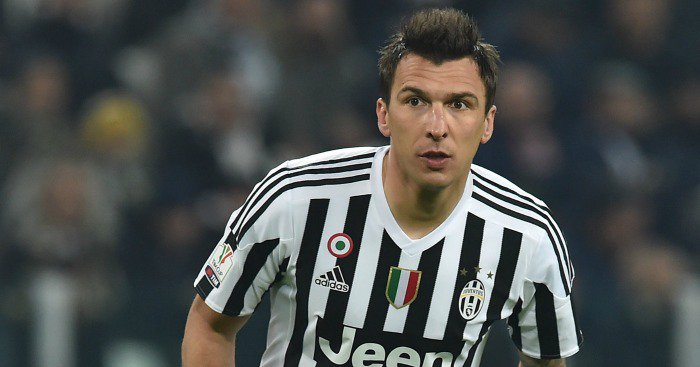 The report claims that Italian outfit would be ready to listen to offers in the region of £20m, which has attracted Mauricio Pochettino’s side.

Spurs are currently find themselves second in the Premier League table five points behind the Leicester City.

It is understood that any approach of Mandzukic will hinge on whether the north London outfit can make it in the Champions league next season.