Aurier’s long-term future at north London is uncertain, he was subsequently left out with Brighton & Hove Albion last weekend but was back in the squad against Chelsea on Thursday night. 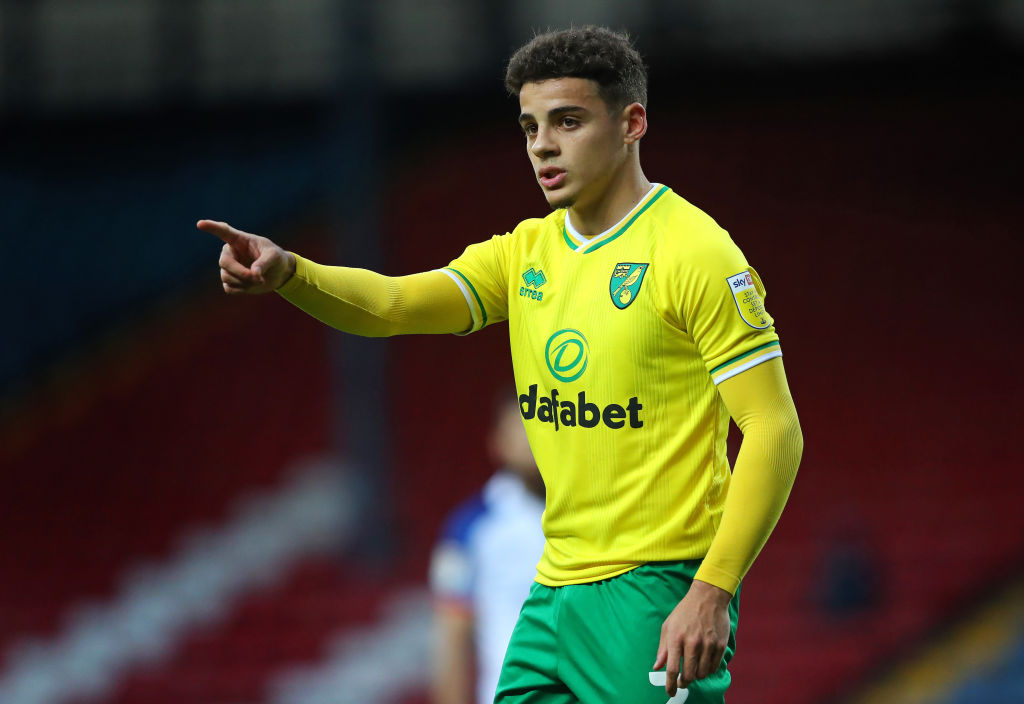 According to Eurosport, the Lilywhites have already enlisted possible replacements for the Ivory Coast international and view Aarons as a leading target.

The 21-year-old, who is also wanted by Manchester United, has scored one goal and registered three assists in 28 Championship appearances.

The Canaries will allegedly find it difficult to keep hold of their star player this summer, with the German champions Bayern Munich are also thought to be weighing up a move for the right-back.