The 18-year-old defender has made three appearances for the Old Lady this term after impressing for the Under-23s. 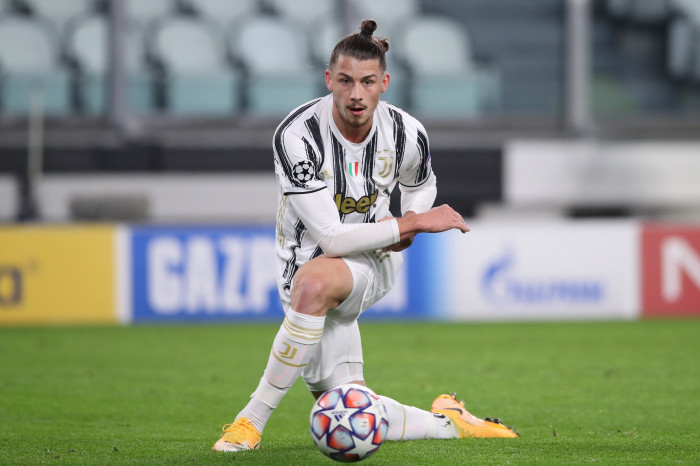 The teenager, who is yet to be capped at senior international level by Romania, is out of contract at the end of the season.

According to Italian journalist Gianluigi Longari, Tottenham have “explored” the possibility of signing Dragusin as a long-term option at centre-back.

Spurs are free to discuss a pre-contract agreement with the Romanian over an end-of-season switch, though the Serie A champions may opt to cash in before the end of this month if he refuses to agree on fresh terms.