Tottenham Hotspur are considering a surprise move for Brentford’s David Raya as they look to strengthen their options between the sticks.

There has been speculation about Hugo Lloris’s future in recent weeks, and Spurs are reportedly looking for a long-term successor for the 36-year-old stopper. 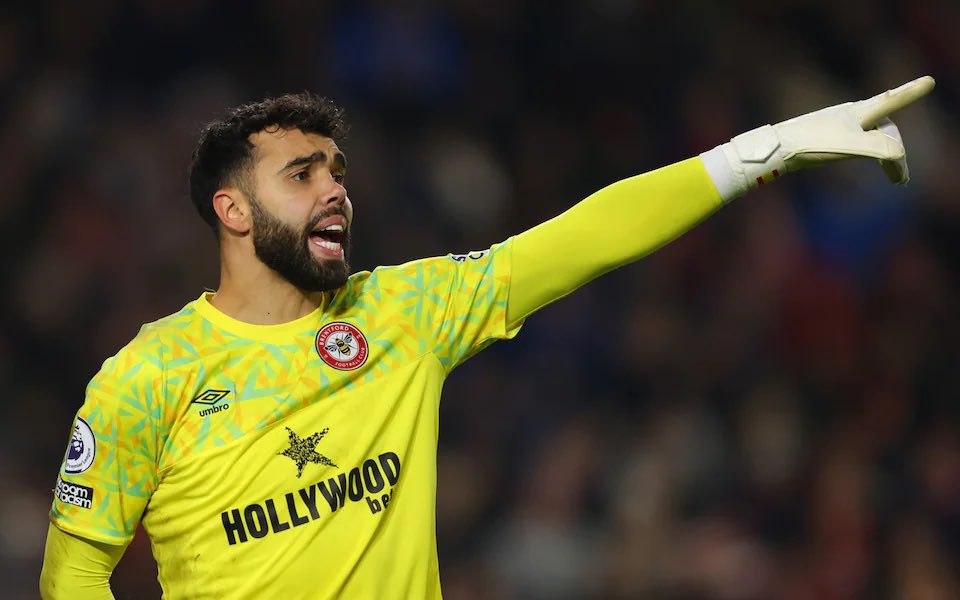 As reported by The Telegraph, Brentford’s David Raya is a top target for Tottenham Hotspur, with the Spain international having just one year remaining on his contract at the end of the season.

Tottenham Hotspur are also considering Everton’s Jordan Pickford as he continues to decline improved contract offers, with 18 months remaining on his deal at Goodison Park.

In addition, the report states that any new goalkeeping addition will be made in the summer, and Tottenham Hotspur’s current priorities before the January transfer window closes are a right wing-back and attacking reinforcements.

Since joining Brentford from Blackburn Rovers in 2019, Raya has played in 141 games for the Bees.