Spurs could be forced to wave goodbye to Harry Kane in the coming days, but chairman Daniel Levy is understood to be driving a hard bargain for the England captain. 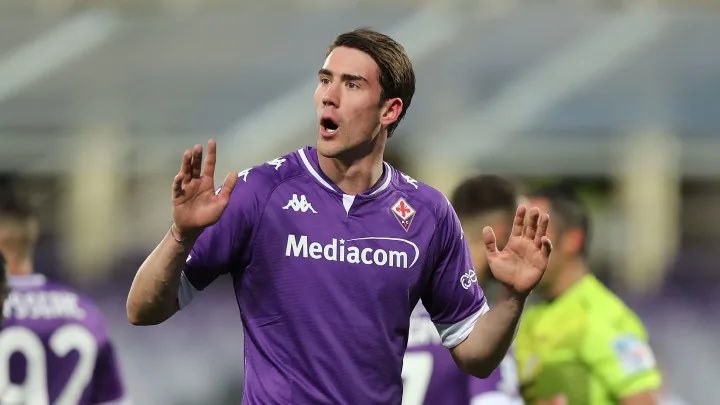 Manchester City are still rumoured to be interested in kane, though, and the North Londoners are reportedly making contingency plans should the 27-year-old striker end his association with the Lilywhites later this summer.

According to Corriere Dello Sport, Fiorentina’s Vlahovic is a ‘dream’ signing for Tottenham, with the Serbia international has scored 21 goals in 37 Serie A appearances during the last season.

However, the report goes on to claim that Vlahovic is waiting for his representatives to begin negotiations with La Viola over a new deal, and the Italian outfit are desperate to hold on to the 21-year-old attacker for a little while longer.

Vlahovic remains contracted to Fiorentina until 2023, and he has scored 29 goals in 84 matches across all competitions.