Southampton have got themselves in pole position in the race for Manchester United midfielder James Garner this summer.

The 21-year-old is expected to leave Old Trafford before the deadline, with the Mancunian giants willing to entertain offers for the midfielder.

A recent report suggests that United boss Erik ten Hag has given the green signal to sell the England Under-21 international, who is valued between £15m and £20m. 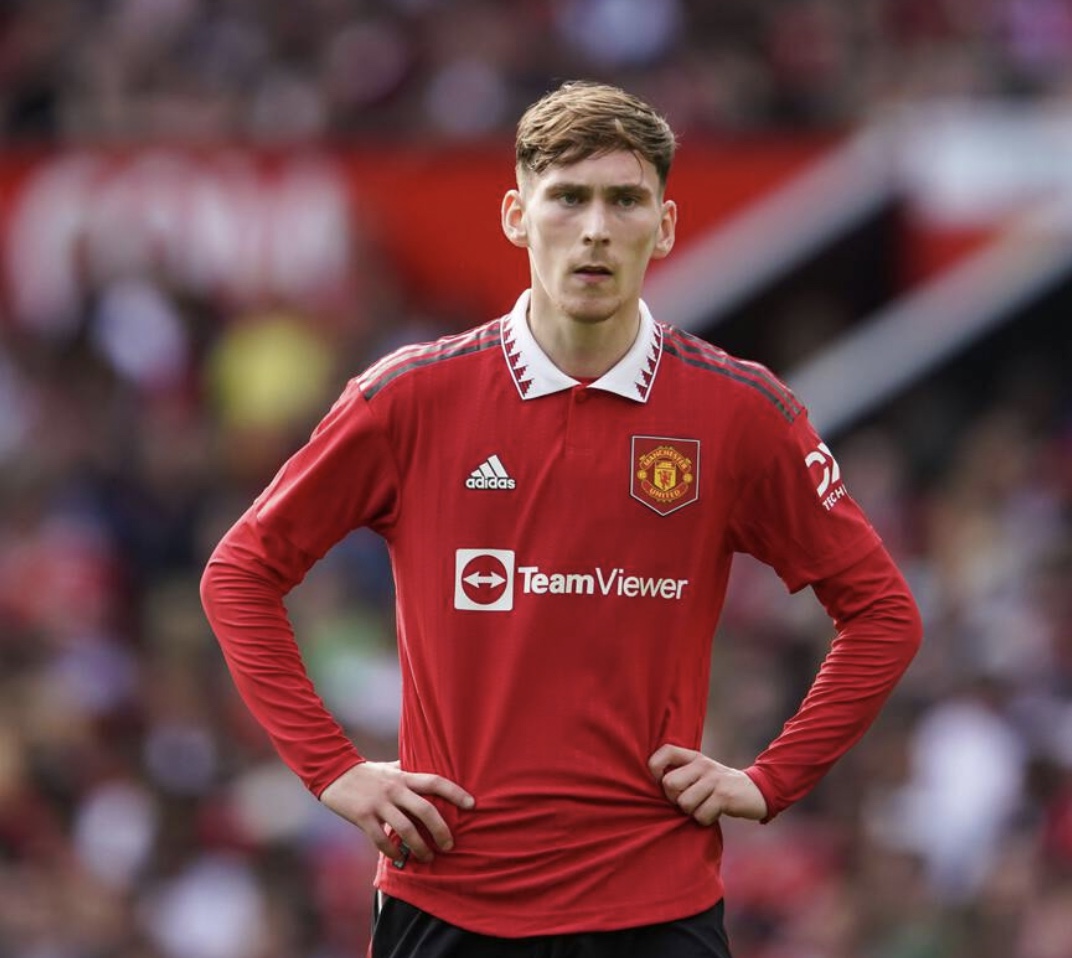 The Englishman has enjoyed an impressive 2021-22 campaign on loan with Nottingham Forest, where he contributed four goals and six assists in 49 appearances across all tournaments.

Forest are said to be one of few clubs keeping tabs on the youngster this summer, while Tottenham Hotspur, Everton and Leeds United have also been credited with an interest.

However, Southampton have taken the lead in the race to sign Garner, who still has two years left on his contract at Old Trafford, according to The Manchester Evening News.