The 34-year-old defender remains an inspirational figure for Los Blancos, scoring three goals in 16 outings this term, but his contract at the Bernabeu is due to expire at the end of the campaign. 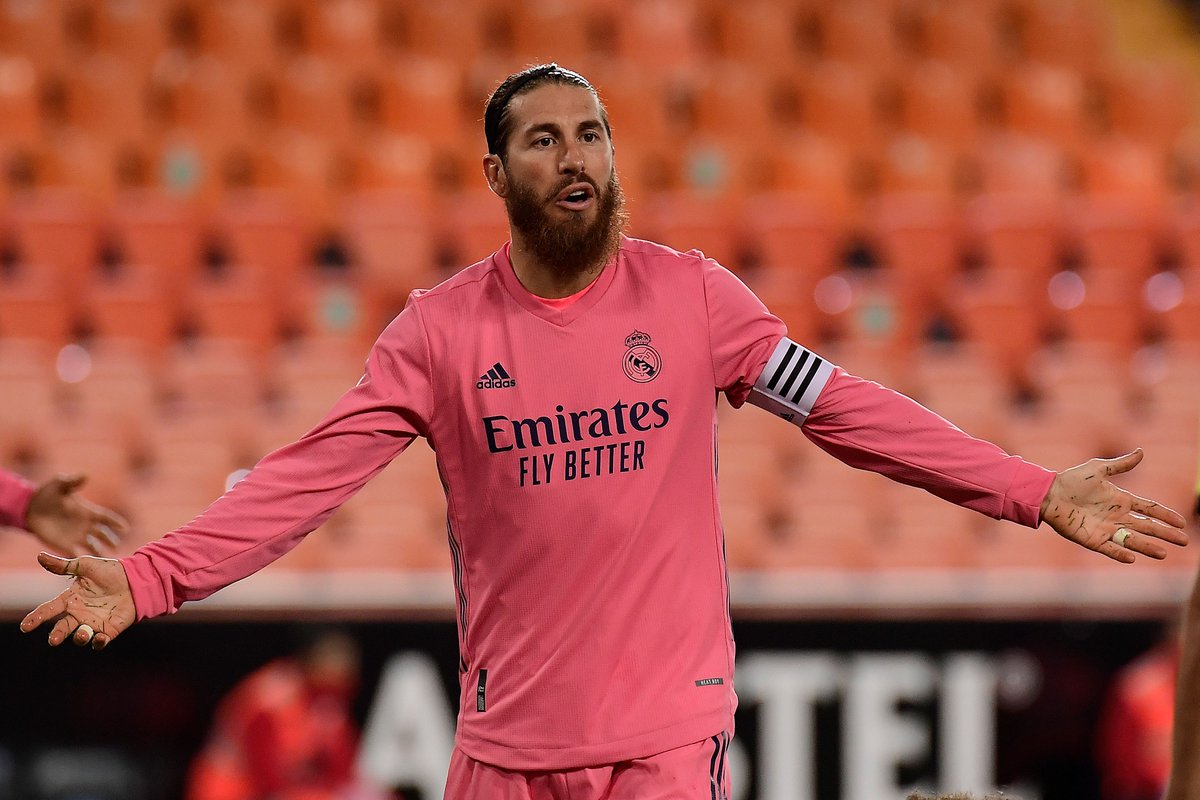 The centre-back is currently free to discuss a pre-contract with foreign clubs.

Manchester United and Manchester City have previously been linked with the Spaniard, but according to El Chiringuito, Liverpool have now joined the race to secure his signature in the January transfer window.

Ramos has scored 100 goals in 666 appearances for Madrid, winning five La Liga titles and four Champions League during his time at the Spanish capital.