City boss Pep Guardiola is said to be in the market to bolster his defence ahead of next season, with the right-back is particular said to be a priority for the Spaniard. 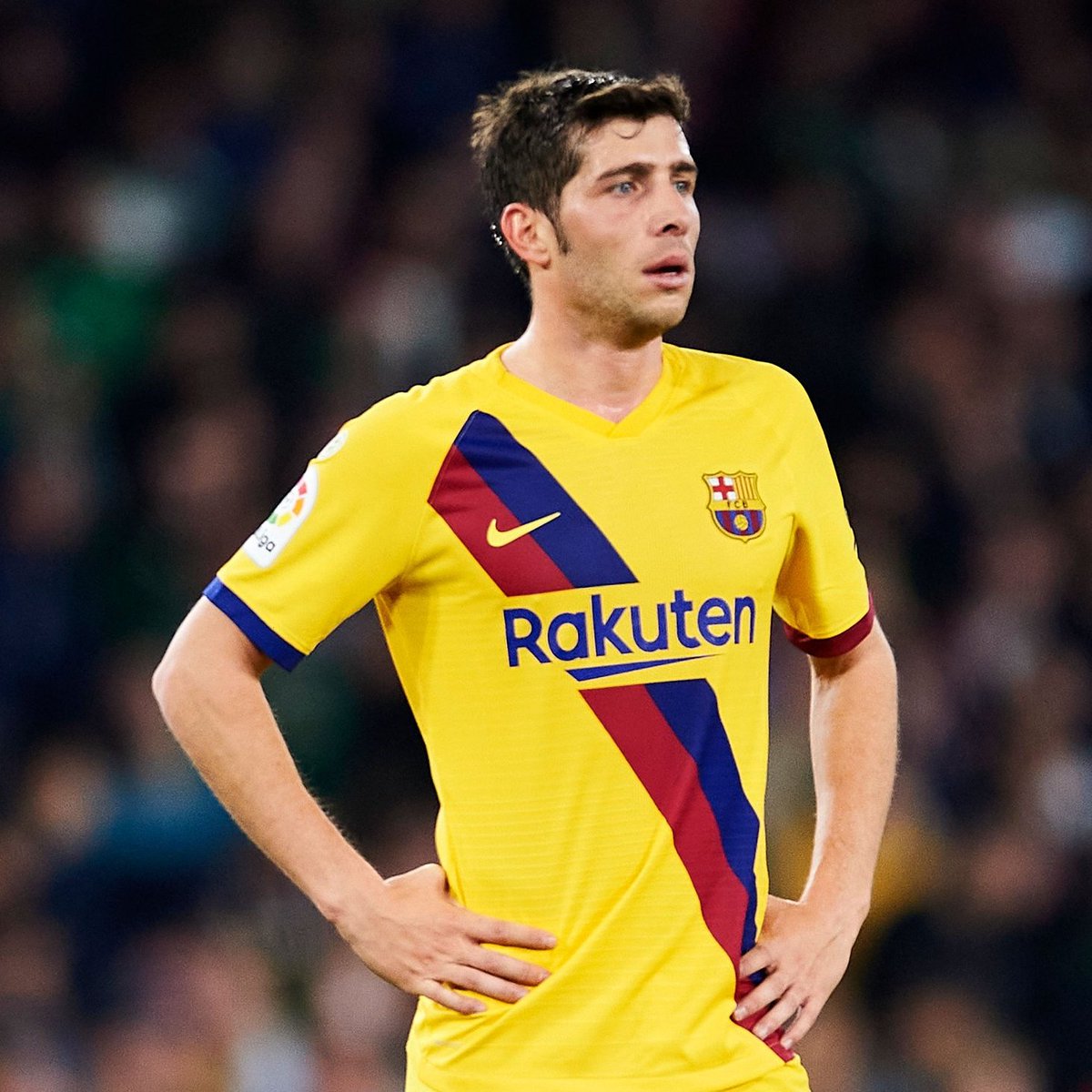 The Citizens have previously been linked with a move for Nelson Semedo, but now it appears that Guardiola has turned his attention to another member of Barca’s defence.

According to Mundo Deportivo as quoted by Manchester Evening News, the Premier League champions have made contact with Barcelona over a potential deal for Roberto, and Guardiola is desperate to reunite with his former player.

However, the report suggests that negotiations are yet to begin between the two parties, with Roberto’s contract at Camp Nou set to run until the summer of 2022.

The 28-year-old defender has scored nine goals in 274 outings for La Blaugrana – including 29 outings across all competitions during the current campaign.