Manchester United have reportedly entered pole position in the race to complete a deal for Fiorentina centre-back Nikola Milenkovic.

The 23-year-old defender joined La Viola from Partizan in 2017 and has since gone on to make 118 appearances for the Italian outfit in all competitions, including 22 appearances during the current campaign. 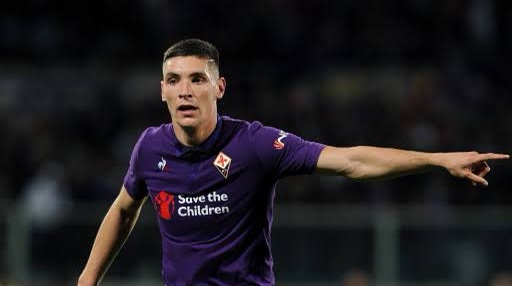 Milenkovic’s contract is due to expire next summer, though, and it has been suggested that the centre-back will not be signing an extension with the Serie A outfit.

Juventus and Inter Milan are among the clubs to be credited with an interest, but according to La Repubblica via Calciomercato, Manchester United are leading the race to sign the Serbian during this summer’s transfer window.

The report adds that Milenkovic will be allowed to leave the club for the right price, with the two-time Serie A champions setting a value of €35m.

The Red Devils have conceded 30 goals in their 23 top flight matches this season.