Manchester United have reportedly “explored” the possibility of signing Santiago Arias on a free transfer.

The Red Devils were believed to be interested in a new defender over the summer. 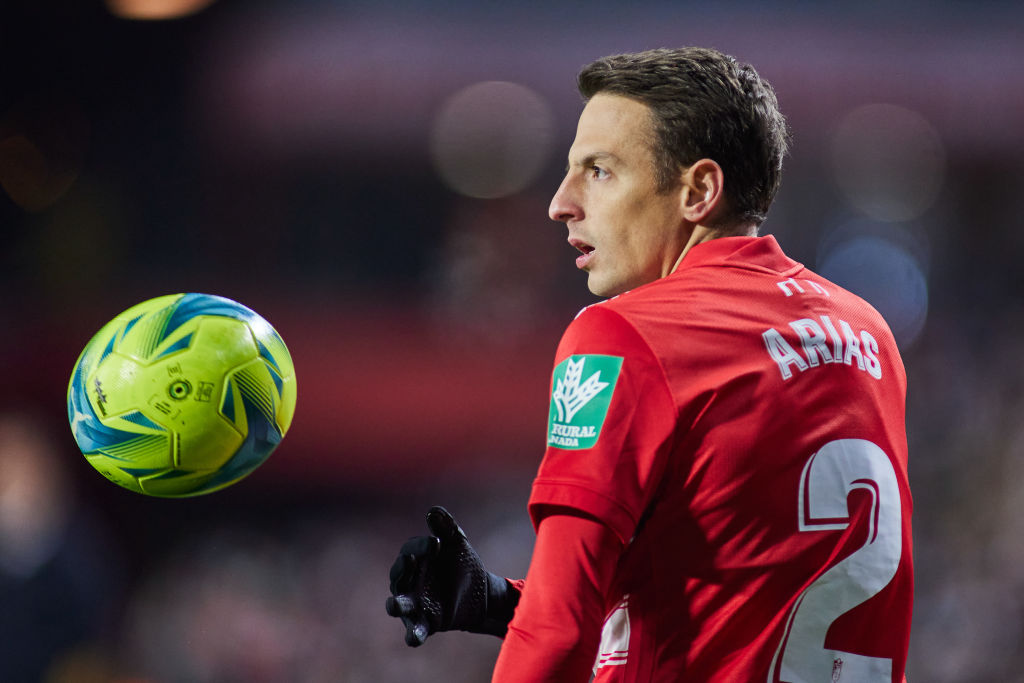 According to journalist Johnson Saenz, Manchester United are keen on bringing Arias to the club as cover in that area of the pitch.

The 20-time English champions prepared to hand him a two-year contract to make the move to Old Trafford.

Arias, 30, has been without a club since leaving Atletico Madrid in June, having made 51 appearances for the Spanish outfit.

The Colombian has also represented Sporting Lisbon and PSV Eindhoven, while he had loan spells at Bayer Leverkusen and Granada during his time in Madrid.

Arias’ arrival could lead to Wan-Bissaka leaving the Red Devils in January, with Crystal Palace believed to have a firm interest over the summer in the Englishman.