Bayern Munich midfielder Kingsley Coman has reportedly emerged as a transfer target for Manchester City, despite only signing a permanent deal with the Bundesliga champions last week.

The France international agreed a three-year contract at the Allianz Arena after impressing in his last two seasons on loan from Juventus. 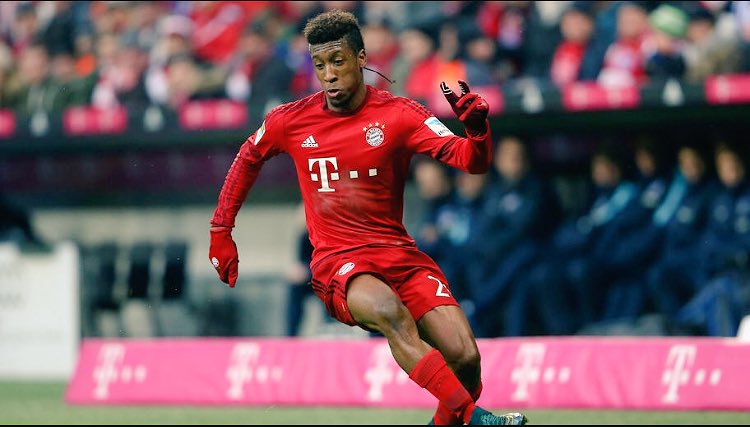 According to The Times, City bossPep Guardiola is confident of luring the 20-year-old to the Etihad Stadium and will offer £50m to get their man back.

Coman previously brought to Bavaria by Pep Guardiola during his time in charge at the Allianz Arena, is thought to have cost the Bavarians £18m to sign from Juve.

After failing to appear in a single European match under Carlo Ancelotti this term, it is suggested that Coman will listen any kind of approach from Manchester City.