Liverpool have reportedly stepped up their interest in signing Anderlecht defender Kara Mbodji this January, according to reports in Turkish Football, as quoted by the Daily Mirror.

The Reds are prepared to make a move to sign the Senegal international if they fail in their bid to sign Virgil van Dijk. 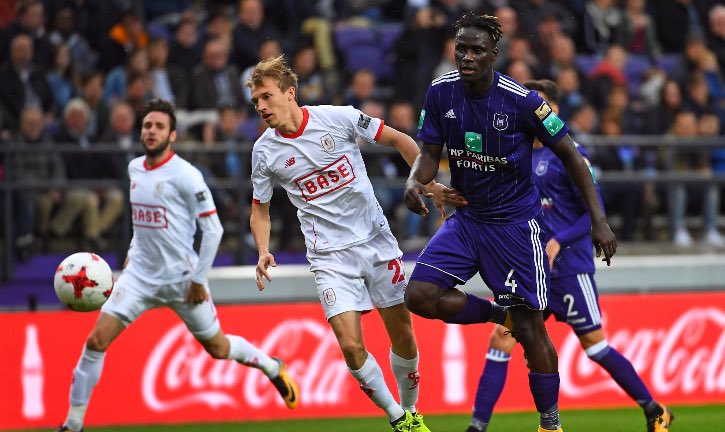 The Merseyside giants have identified Mbodji as a potential alternative to Van Dijk as manager Jurgen Klopp looks to strengthen his squad at Anfield.

Mbodji, 28, who is reportedly worth a fee of around £10m and Brighton are also believed to be interested in the defender’s signature.

The Premier League outfit are said to be on the hunt for defensive reinforcements in the new year after the club failed in their bid to sign Van Dijk from Southampton back in the summer.