Although the Reds are not short of options in the final third, there remain questions over the long-term futures of their star players. 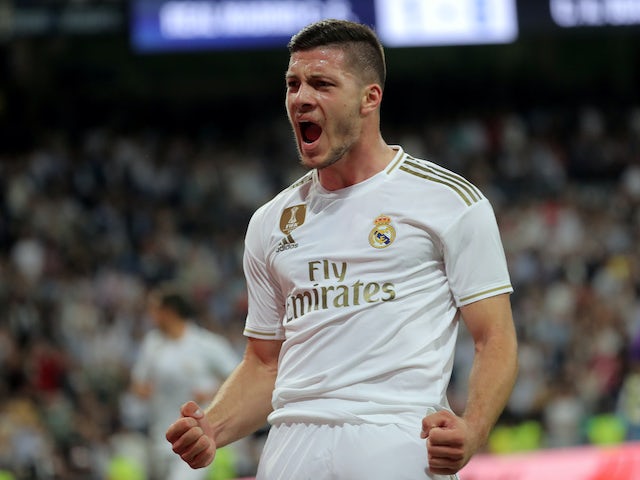 According to Fichajes, the Premier League giants may look to sign Jovic, who is under contract with Madrid until 2025.

As per The Raumdeuter, Liverpool manager Jurgen Klopp is said to be in the market for a new frontman by making a move for the 23-year-old striker in the coming transfer window.

The Serbia international, who remains out of favour at the Bernabeu – is valued at €21m because he’s struggled to make an impact at the Spanish capital since joining the club in 2019.