Leeds United are lining up a swoop for Nottingham Forest winger Brennan Johnson, according to Football Insider.

The 20-year-old attacker has become a regular for the Championship outfit this campaign, finding the back of the net on three occasions in 17 league appearances, in addition to contributing three assists. 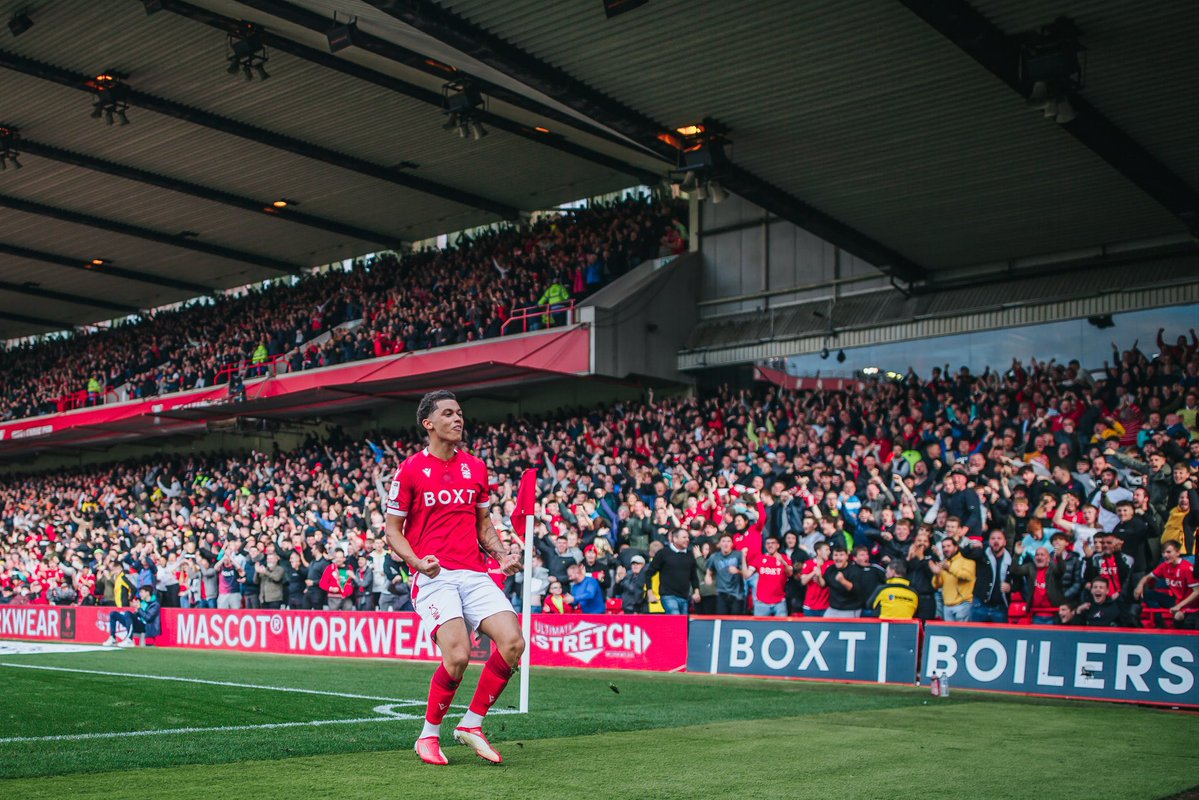 Leeds have been monitoring Johnson’s progress for some time and ready to make an enquiry for the winger at the turn of the year.

Leeds scouts went to watch the youngster in the Championship match against Queens Park Rangers last month, in which the winger played the full 90 minutes.

The Welshman has made five appearances for Wales and has recently been called up to the 28-man squad ahead of this month’s World Cup qualifiers.