The 23-year-old came close to signing a deal with the Yorkshire giants while he was a Swansea man, but the move collapsed in the end and headed to Old Trafford instead. 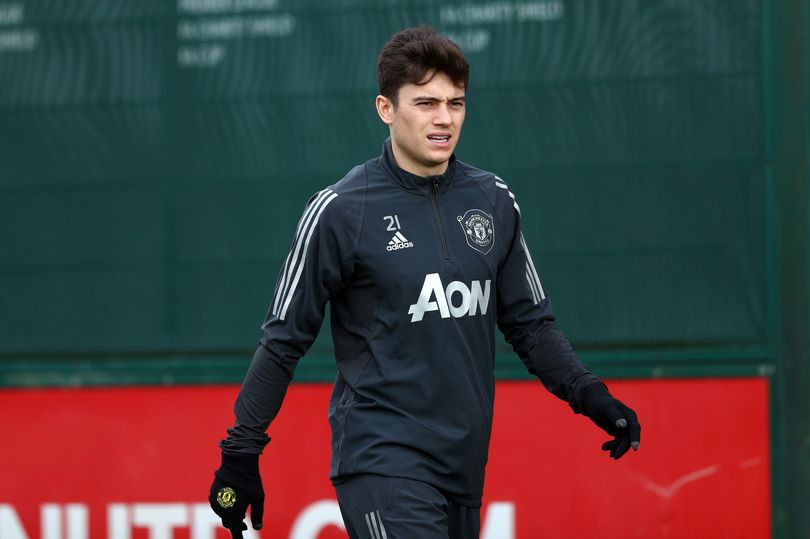 However, the Welshman is struggling to force his way into playing 11, starting just three top flight appearances this term and being left out of United’s’ squad for their last two Premier League matches.

According to The Telegraph, Leeds head coach Marcelo Bielsa wants the club to try again for James in the upcoming transfer window, with the youngster has a contract at Old Trafford until 2024.

The report goes on to claim that the winger will move further down the pecking order once Amad Diallo joins Manchester United from Atalanta.

James has scored five times and provided seven assists in 52 appearances for the Red Devils.