Stuttgart defender Borna Sosa has reportedly emerged as a transfer target for Chelsea.

The Croatia international has been in impressive form for the Bundesliga outfit during the 2021-22 campaign, contributing two goals and four assists from 18 appearances in all competitions.

He only signed a new long-term contract with Stuttgart in November 2020, having impressed since arriving from Dinamo Zagreb in July 2018. 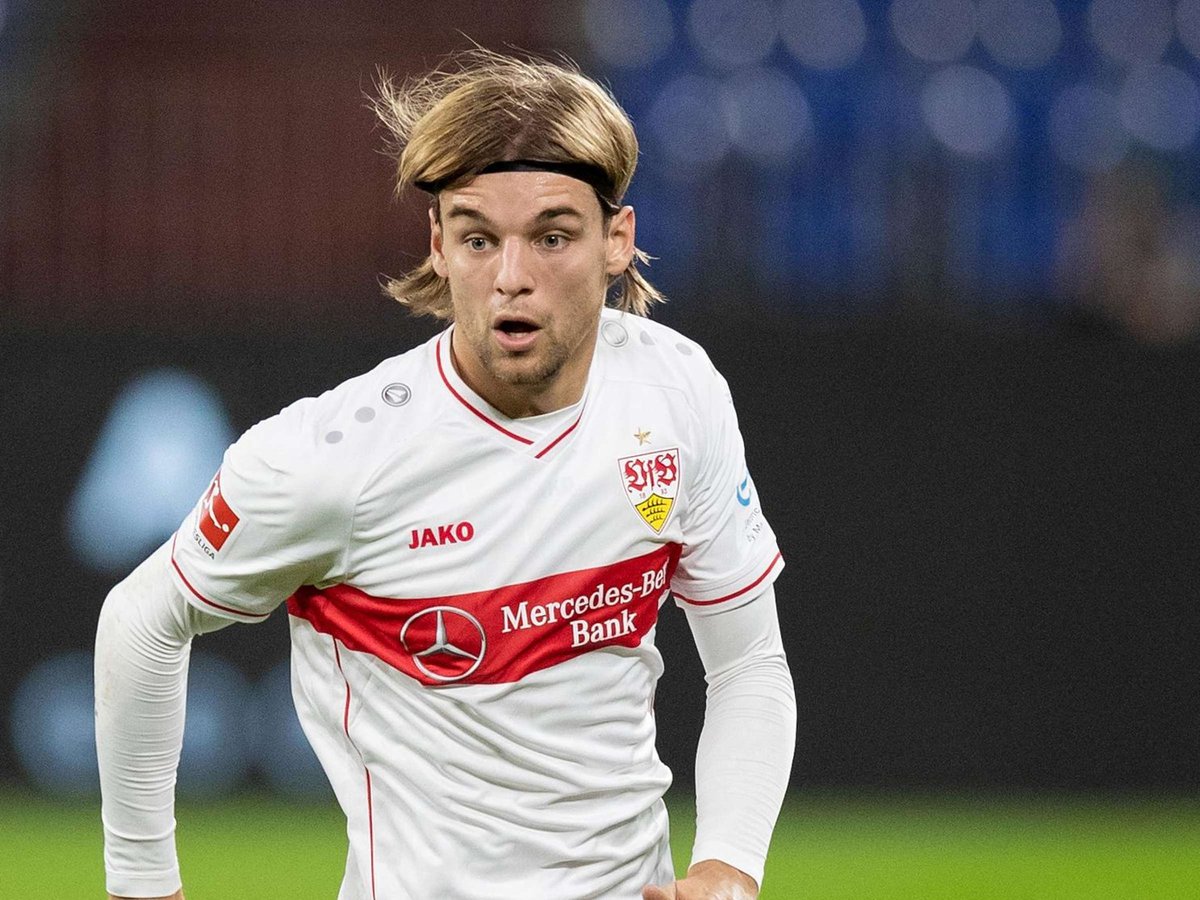 However, there has recently been speculation surrounding Borna’s future, with a number of clubs, including Aston Villa and Inter Milan, believed to be interested in his services.

According to Sky Deutschland, Chelsea could move for the 24-year-old during this summer’s transfer window, with the German outfit thought to be prepared to sanction a sale for a fee of £25m.

Sosa, who is capable of operating in a number of different defence positions which is said to have attracted Chelsea to him.