Arsenal are set to rival Barcelona for the signing of Manchester City centre-back Eric Garcia in the summer transfer window, according to Spanish media outlet Mundo Deportivo.

The Gunners have entered the race to sign the 20-year-old defender at the end of the campaign.

The Catalan giants are eager to sign the Spain international to bolster their defensive options at Camp Nou ahead of Ronald Koeman’s potential second season in charge. 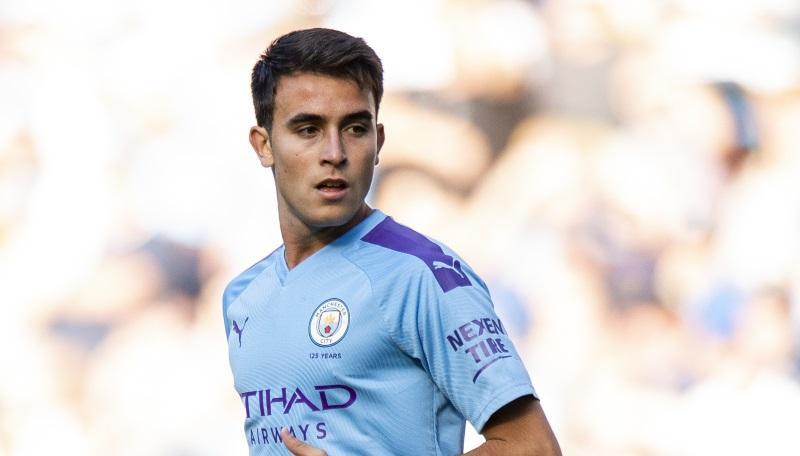 The report adds that Arsenal and Paris Saint-Germain have made initial contacts about signing Garcia, who is set to become a free agent at the end of the season.

Arsenal boss Mikel Arteta has kept a close eye on the player’s development since working as Pep Guardiola’s assistant at City until 2019.

Garcia racked up 31 appearances in all competitions for Manchester City.