Arsenal are reportedly ready to lock horns with bitter rivals Tottenham Hotspur over the signature of Lyon defender Joachim Andersen.

The Denmark international has impressed with Fulham since joining the Cottagers on loan last summer, starting 27 Premier League outings under Scott Parker. 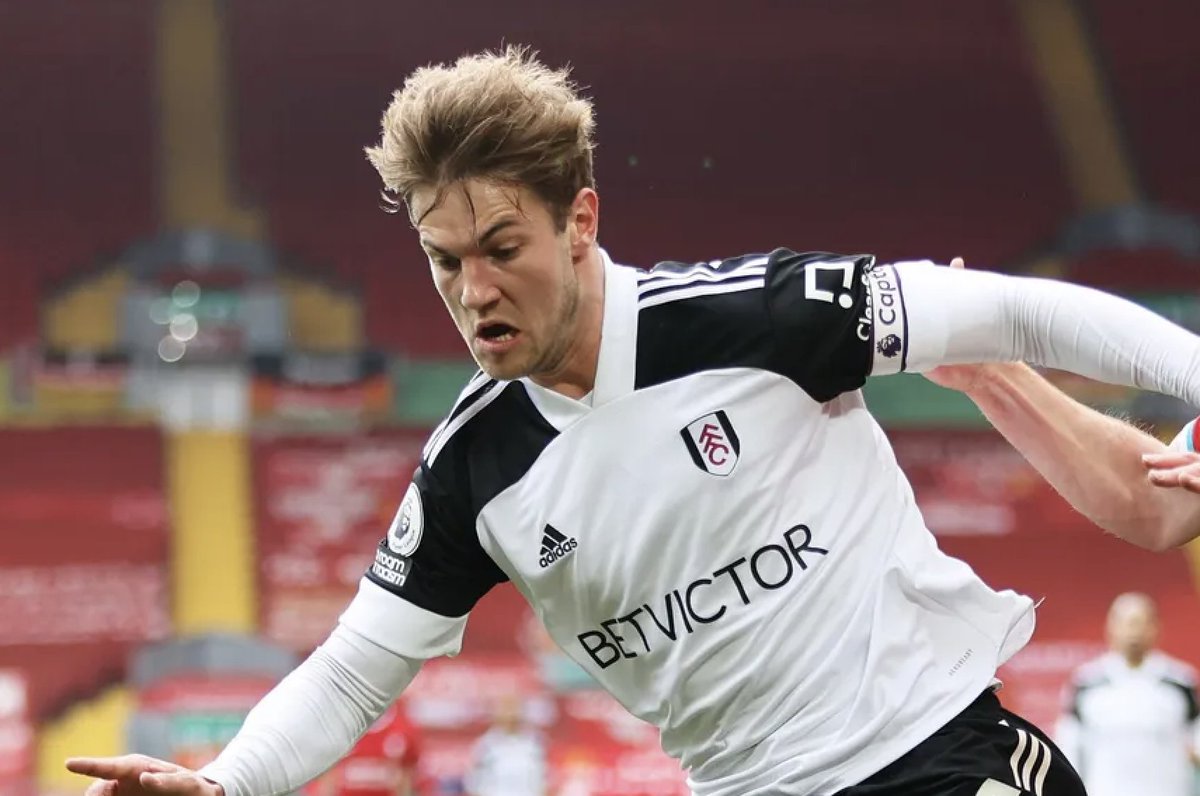 Andersen is said to be open to staying at Craven Cottage – even if the Cottagers suffer relegation – but Tottenham and Man United have both been tipped to swoop for the centre-back.

Now, The Mirror claims that the Gunners have joined the race for the £25m-rated defender’s signature, with Lyon prepared to cash in on the centre-back amid their volatile financial situation.

Andersen could be signed as a replacement for David Luiz, whose Emirates contract expires this summer.

Andersen still has another three years left to run on his contract at Groupama Stadium.