According to Fabrizio Romano, the Gunners would pay as much as €65m for the 21-year-old striker. 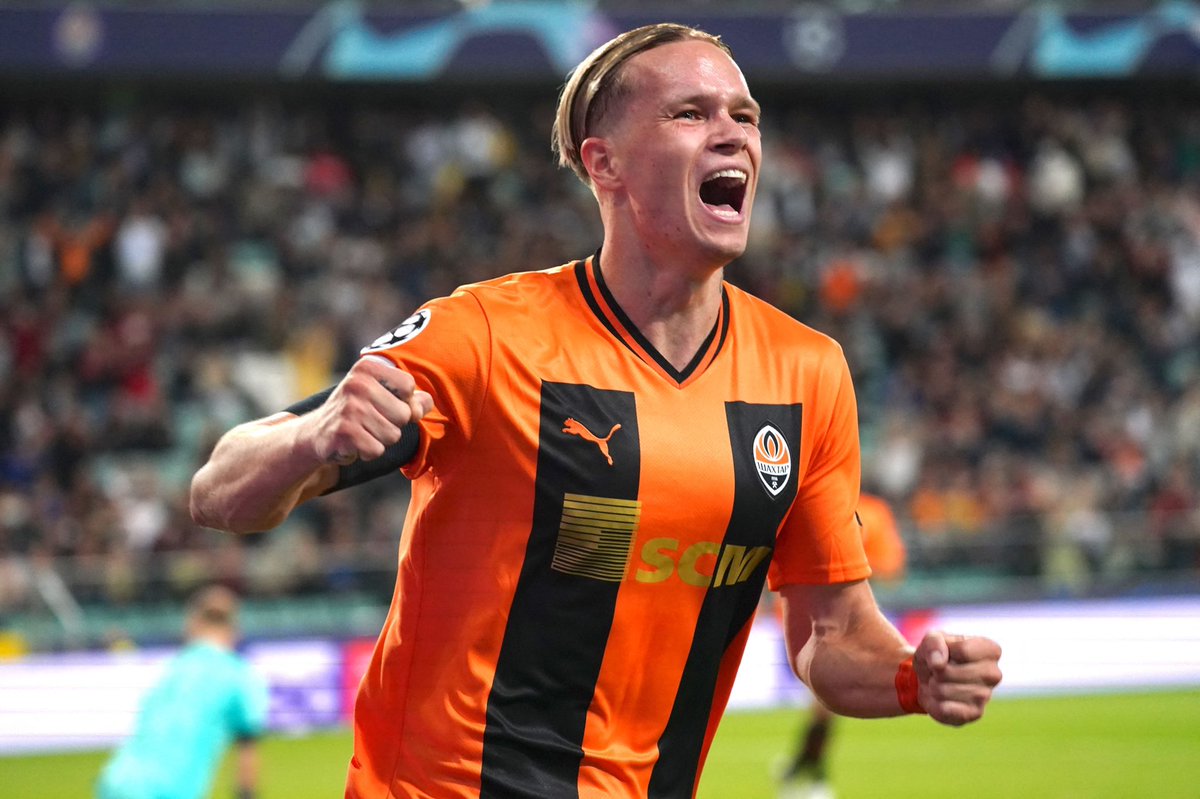 Mudryk has displayed immense potential with his performances this term, though it’s not too surprising that Romano expects this to be a complicated signing to get done.

“For sure Arsenal remain interested, they are following him for a long time but there’s still nothing decided,” Romano said.

“Shakhtar Donetsk want more than €60-65m to sell him now and it’s not easy. The race is open, if Arsenal really want him they have to move fast.”

It remains to be seen if the North Londoners go all out for the Ukraine international as a priority, or if they have other options as well.

Mudryk has scored 7 goals in 13 appearances in all competitions so far this season.