According to Ekrem Konur, the Blues have identified the 24-year-old defender as their leading target, with Thomas Tuchel’s side planning to make a bid for the centre-back this summer. 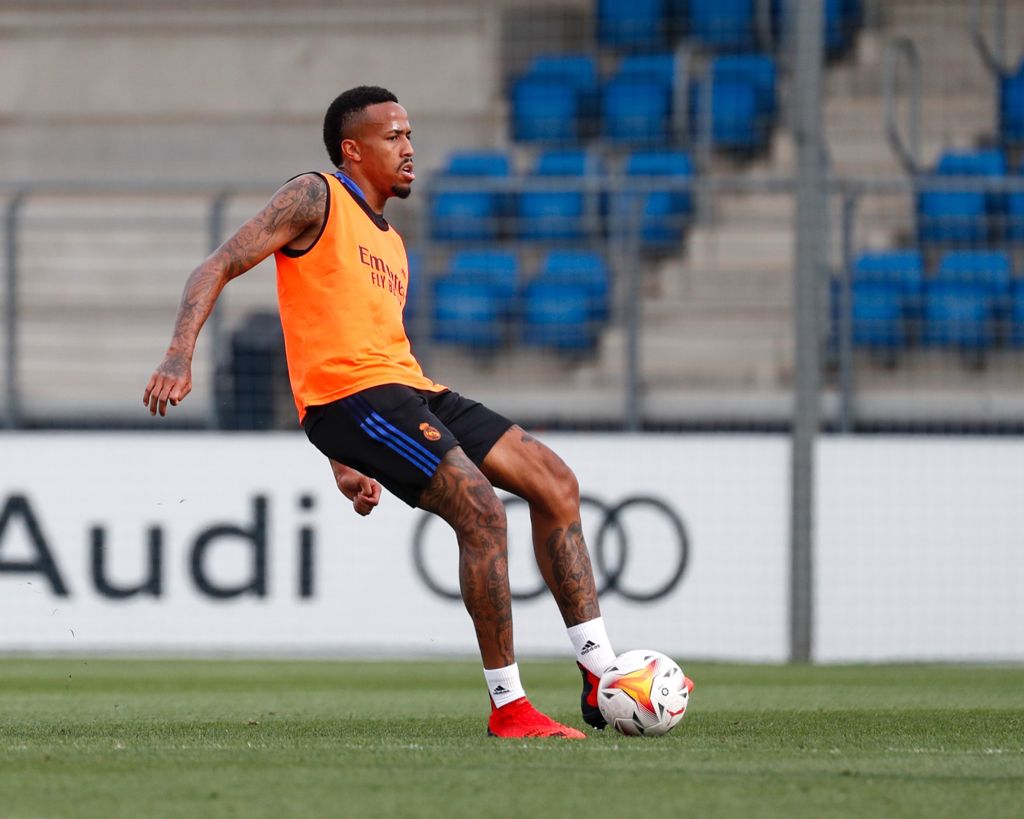 However, Konur claims that Real Madrid boss Carlo Ancelotti is determined to keep hold of the Brazil international, who was a standout performer for the La Liga and European champions last term.

The centre-back still has more than three years remaining on his contract.

A recent report suggested that Los Blancos are planning to reward the Brazilian with a lucrative new deal to reflect his importance to the club.

He has contributed four goals and four assists in 91 appearances for Madrid in all competitions, winning two La Liga, two Spanish Super Cups and the Champions League.

Sevilla’s Jules Kounde has reportedly emerged as a transfer target for Chelsea, but the France international is said to be determined to secure a move to Barcelona this summer.