The La Liga champions have been linked with the 28-year-old midfielder in recent years, but they were unable to get a deal over the line. 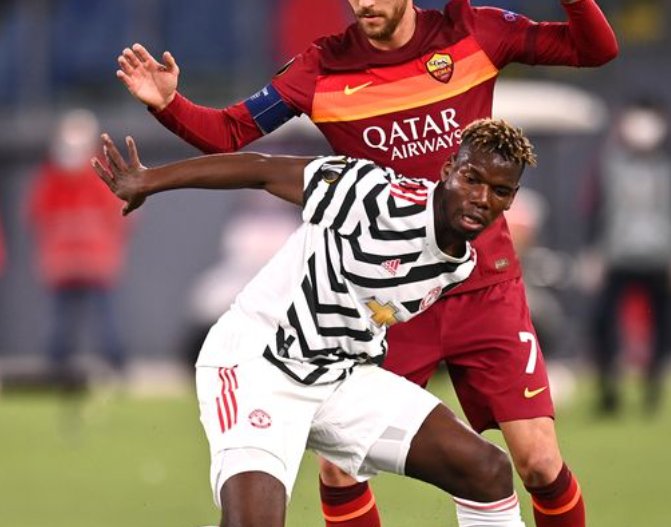 However, Los Blancos could step up their interest later this year with the Frenchman yet to commit his long-term future at Old Trafford.

Pogba has less than 14 months left to run on his contract, and the Mancunian giants have yet to make the breakthrough over a renewal.

The highly-rated midfielder is reportedly eyeing club-record wages of around £350,000-a-week, but the Premier League outfit are unlikely to meet his demands.

Aside from Real Madrid, Juventus have been credited with an interest in re-signing the World Cup winner, who played for Madrid between 2012 and 2016.

Manchester United could demand around £100m for Pogba.