Arsenal have reportedly “explored” the possibility of signing Real Madrid forward Luka Jovic as a potential replacement for Alexandre Lacazette.

The Frenchman has less than eight months left to run on his contract at the Emirates. 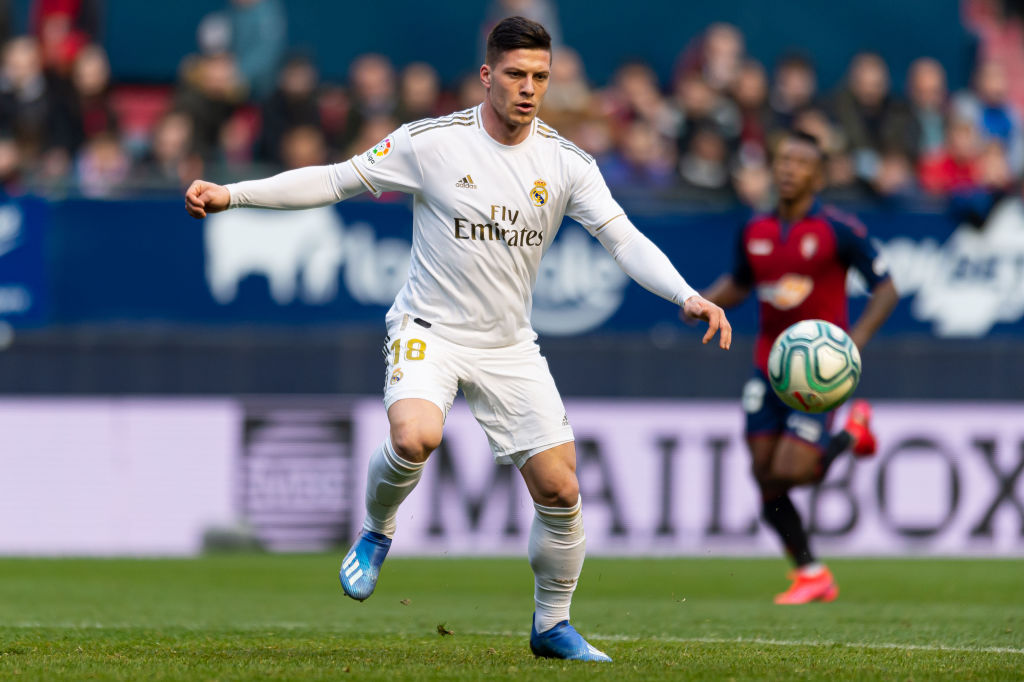 The 30-year-old has no intention of signing a new deal as he considers several options elsewhere. If you take a look at the latest football betting markets, you will see that they are right in the mix. Head over to Bet365 create account page and you will find a wide range of punting options on the winter transfer window.

According to journalist Ekrem Konur, Arsenal may look to take advantage of Jovic’s situation at the Bernabeu at the midway point of the campaign.

Konur adds that the Gunners could look to secure a loan deal with the option to buy him permanently in the summer.

Los Blancos will allegedly look to receive £21m for the Serbian, who has been limited to six substitute appearances so far this season.