The Portugal international has established himself as a key player within the Black and Yellow’s ranks. 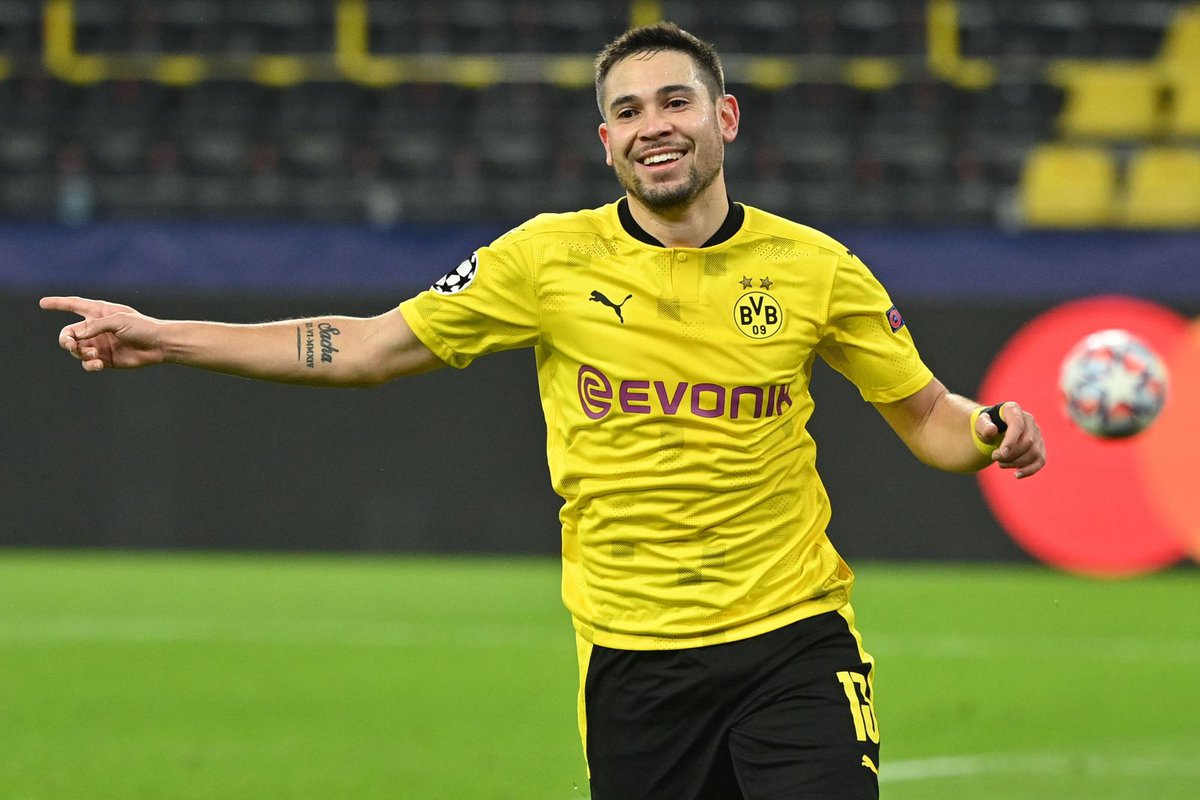 He ended the previous season with five goals and 11 assists in 27 Bundesliga appearances, and his performances have understandably attracted interest from other top European clubs.

According to German outlet Bild, Real Madrid boss Carlo Ancelotti is a keen admirer of the 27-year-old defender and wants to bring him to the Bernabeu for the 2021-22 campaign.

The Portuguese still has two years left to run on his contract at Westfalenstadion, though, and the report adds that BVB would not accept anything less than €60m for the left-back.