The 19-year-old joined the Bavarians from Vancouver Whitecaps in January 2019 and has established himself into an important player for the Bundesliga champions, finding the back of the net on two occasions in 34 appearances, in addition to contributing 9 assists during the 2019-20 campaign. 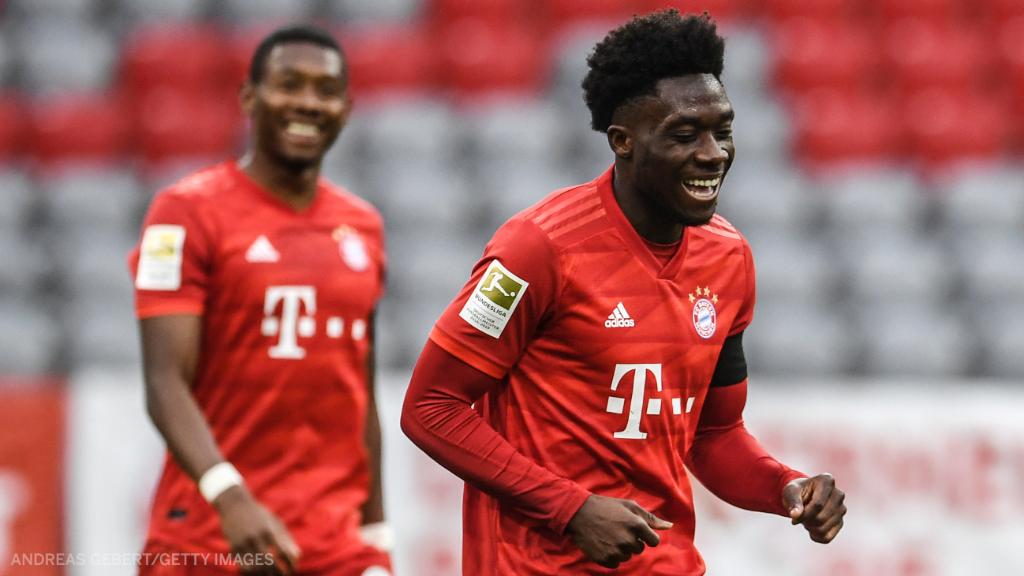 The Canada international will see his contract at the Allianz Arena expire at the end of the 2024-25 campaign.

However, according to reports in Spain, Real Madrid have identified the teenager as the ideal option to replace Marcelo as the speculation surrounding the Brazilian’s future continues.

Madrid boss Zinedine Zidane is said to be in the market for a new left-back, with Davies said to be the club’s prime target.

The Canadian netted 12 goals in 81 appearances for Vancouver before joining the German outfit.