Arsenal defender Hector Bellerin is reportedly in talks with Real Betis ahead of a proposed loan move this summer.

The 26-year-old, who is contracted to the Gunners until June 2023, is keen on a fresh challenge and wants to join a club that secured the European qualification for next season. 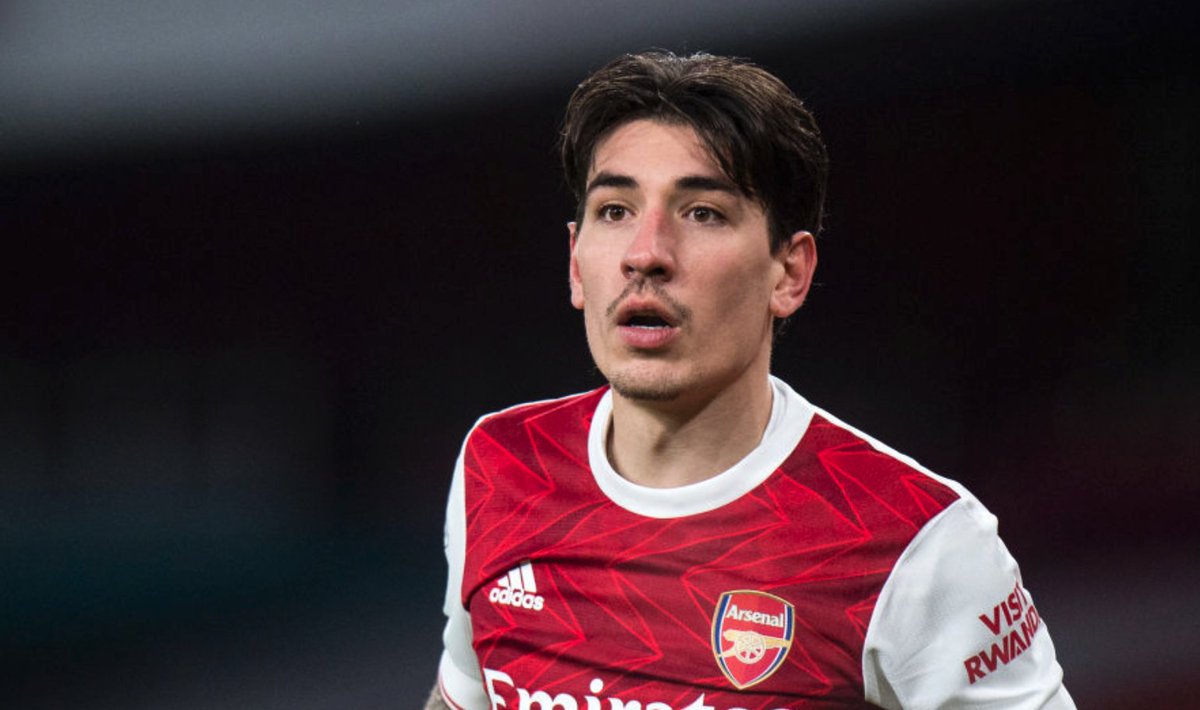 According to Spanish news outlet ABC de Sevilla, the La Liga outfit have identified Bellerin as a long-term replacement for Emerson, who is likely to join Barcelona.

Real Betis qualified for the Europa League after finishing sixth in the top flight this campaign and they feel that the Spain international would be willing to join the club on a temporary deal.

Bellerin has made 239 appearances for Arsenal.