French side Racing Strasbourg centre-back Mohamed Simakan has reportedly emerged as a transfer target for the Bundesliga side RB Leipzig.

Chelsea and Liverpool have recently been credited with an interest in the 20-year-old defender, who is valued somewhere in the region of £18m. 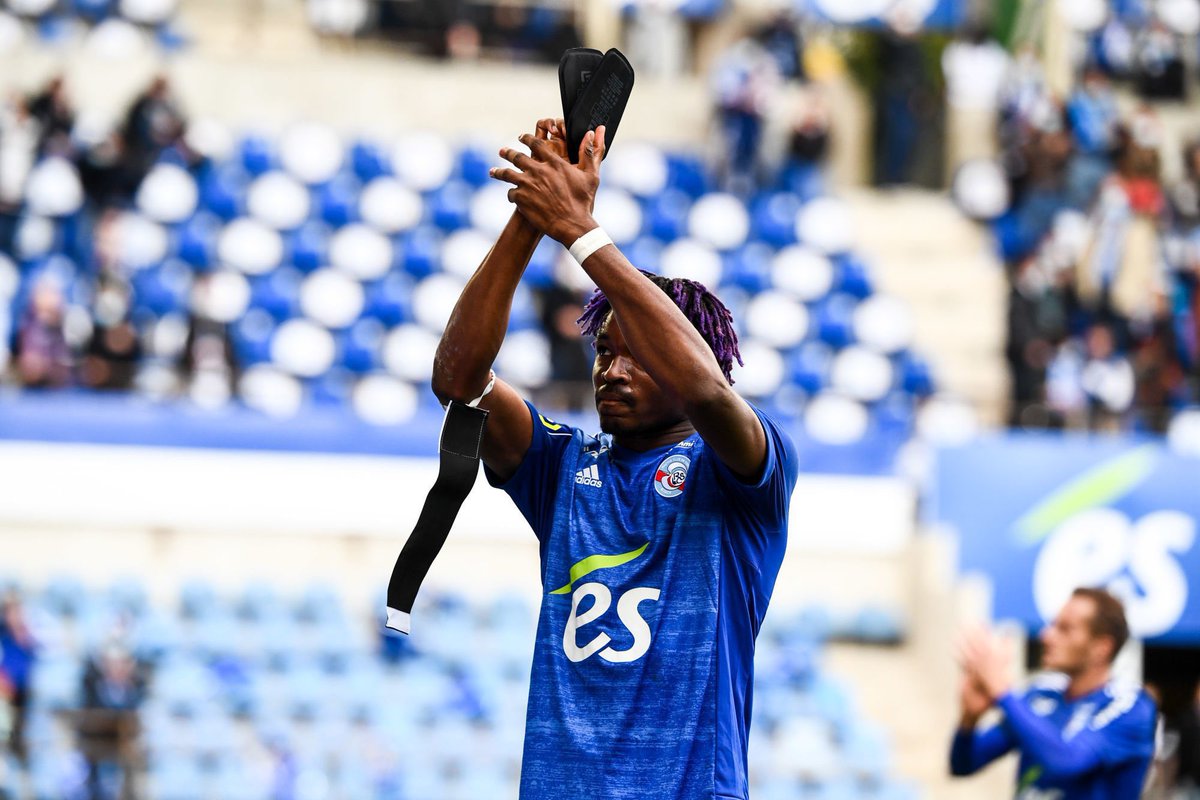 Neither side could reach an agreement with the Ligue 1 outfit in January, however, and RB Leipzig are now at the head of the queue to sign the French youngster.

“For the moment, we have never adopted a trading policy like other clubs, i.e. selling to compensate for operating losses,” he said.

“We’ve never done it and for the first time, we’re probably going to use a sale to help us get through this crisis as well.

“It should be Mohamed, although for now nothing is done. We discuss. We have a very good relationship with the German leaders in Leipzig. We still had them on the phone [on Tuesday]. Momo wants to go there.”

Simakan still has two-and-a-half left to run on his contract and has started 19 times in the French top flight this season.