The 22-year-old arrived joined the Italian outfit from Corinthians in the summer and has already made seven top flight appearances this season. 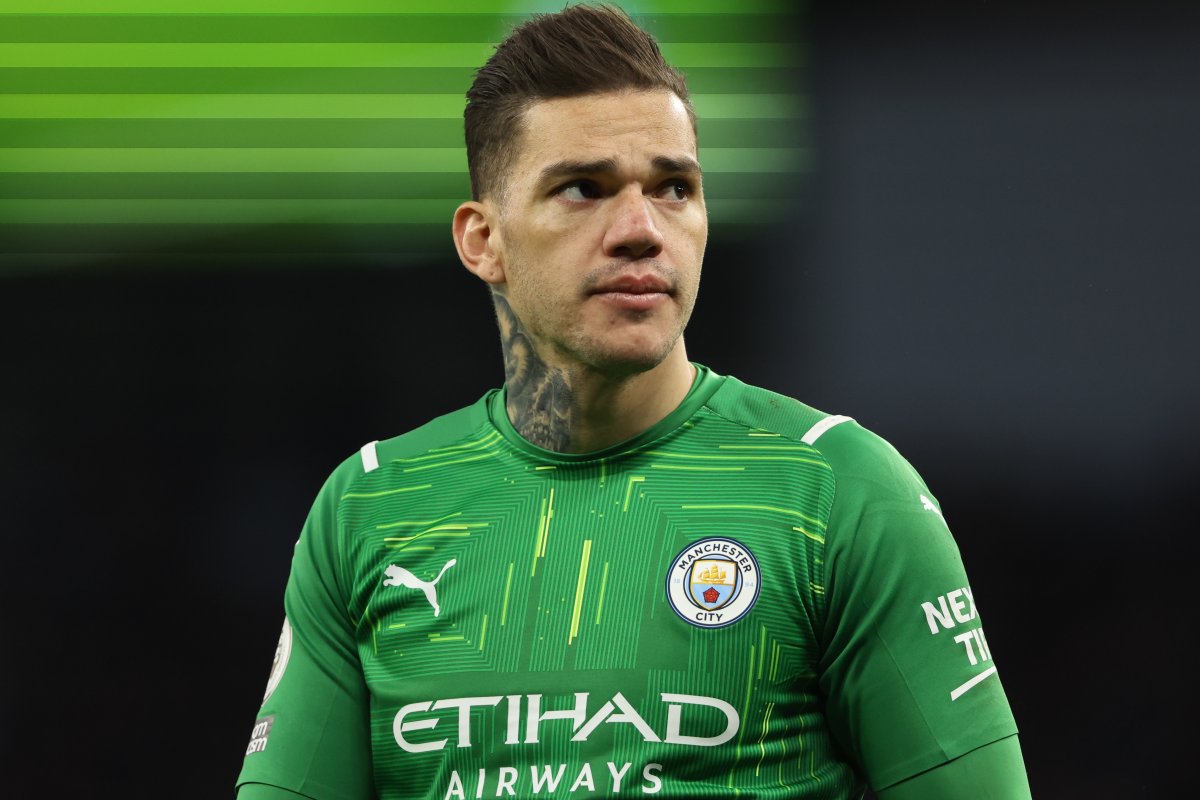 The Brazilian has five Serie A starts under his belt since his arrival, and his contract with Salernitana is valid until the end of the 2025-26 season.

However, according to La Gazzetta dello Sport – via Foot Mercato – Paris Saint-Germain sporting director Leonardo has identified Ederson as a potential summer target, but he will not be available on the cheap.

The report adds that the Parisians could be forced to stump up as much as £21.6m to secure Ederson’s signature.