Paris Saint-Germain have reportedly expressed an interest in re-signing Everton loanee Moise Kean, who is currently plying his trade at Juventus.

According to Calciomercato, PSG are interested in bringing the Italy international back to Parc des Princes in the upcoming summer transfer window. 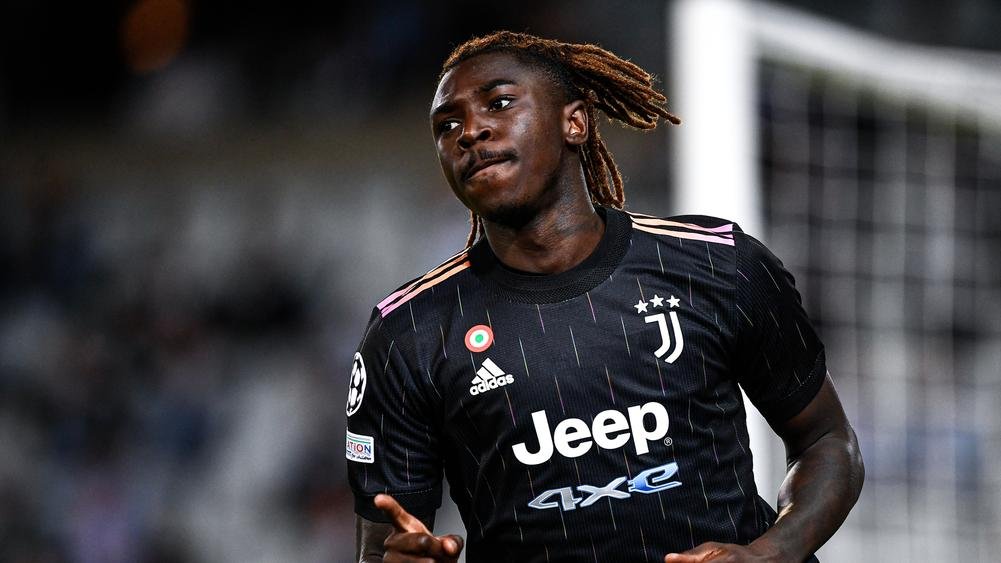 The 22-year-old came through the ranks at Juventus, he spent three years in Turin before moving to Everton in 2019.

The youngster spent the 2020/21 season on loan at the French capital before returning to Turin via Everton, this time on a two-season loan for the next two campaigns.

The Toffees are currently in a state of a rebuild under manager Frank Lampard, and it remains to be seen he is keen to have Kean back at Goodison Park.