The Premier League giants Arsenal and Tottenham Hotspur are reportedly being linked with a deal to sign Djibril Sidibe from AS Monaco in the summer, according to French outlet L’Equipe – as quoted by Sky Sports.

The report suggests that Gunners’ head-coach Arsene Wenger is keen on signing the 24-year-old defender, who was ever-present in Monaco’s run to the Champions League semi-final. 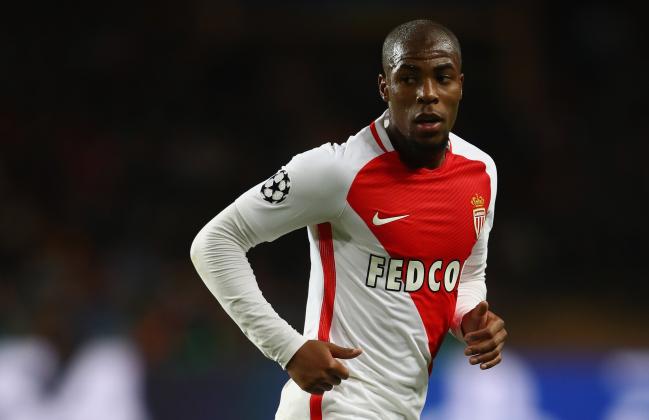 Spurs have also been credit with an interest to sign Monaco’s right-back Sidibe after the Frenchman helped the Ligue 1 outfit reach the Champions League semi-finals.

The Lilywhites could sell Kyle Walker this summer which would bring up a spot at right-back after the Englishman reportedly fell out with manager Mauricio Pochettino during the previous campaign.

Sidibe has scored twice and provided five assists in 29 Ligue 1 appearances this term to help his side to win the French title ahead of mega-rich Paris Saint-Germain.