The 28-year-old has played a starring role for his Portuguese club, contributing three goals and 13 assists in 48 appearances in all competitions. 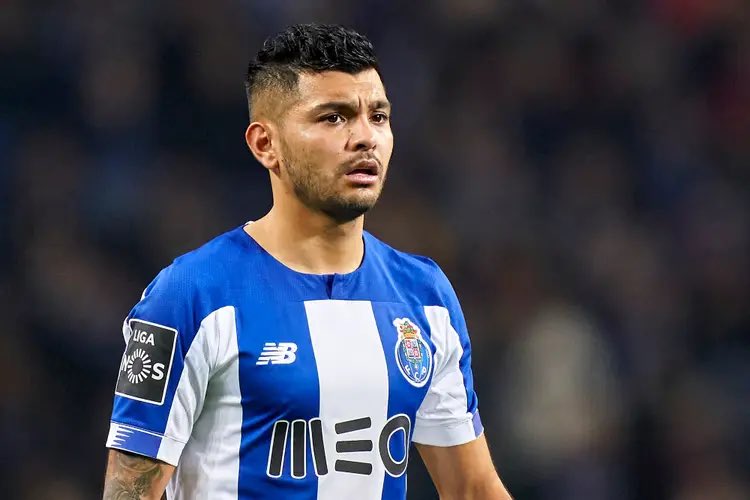 Corona is under contract with the Primeira Liga outfit until next June, though, and it is thought that the Mexico international will be moving on this summer, with the likes of Sevilla and Fiorentina are monitoring the situation ahead of a possible bid during the summer.

According to the Daily Mail, the Gunners are also firmly in the race for a player who has the capability of operating in a number of different positions.

The Mexican usually plays as a right-sided midfielder but also turned out at right-back for Porto last season.

Corona is believed to have a £21.4m release clause in his current contract.