Manchester United have re-signed Cristiano Ronaldo and his exit from Turin free up a significant part of Juve’s wage budget, and the Bianconeri will aim to figure out a replacement before the end of the transfer window. 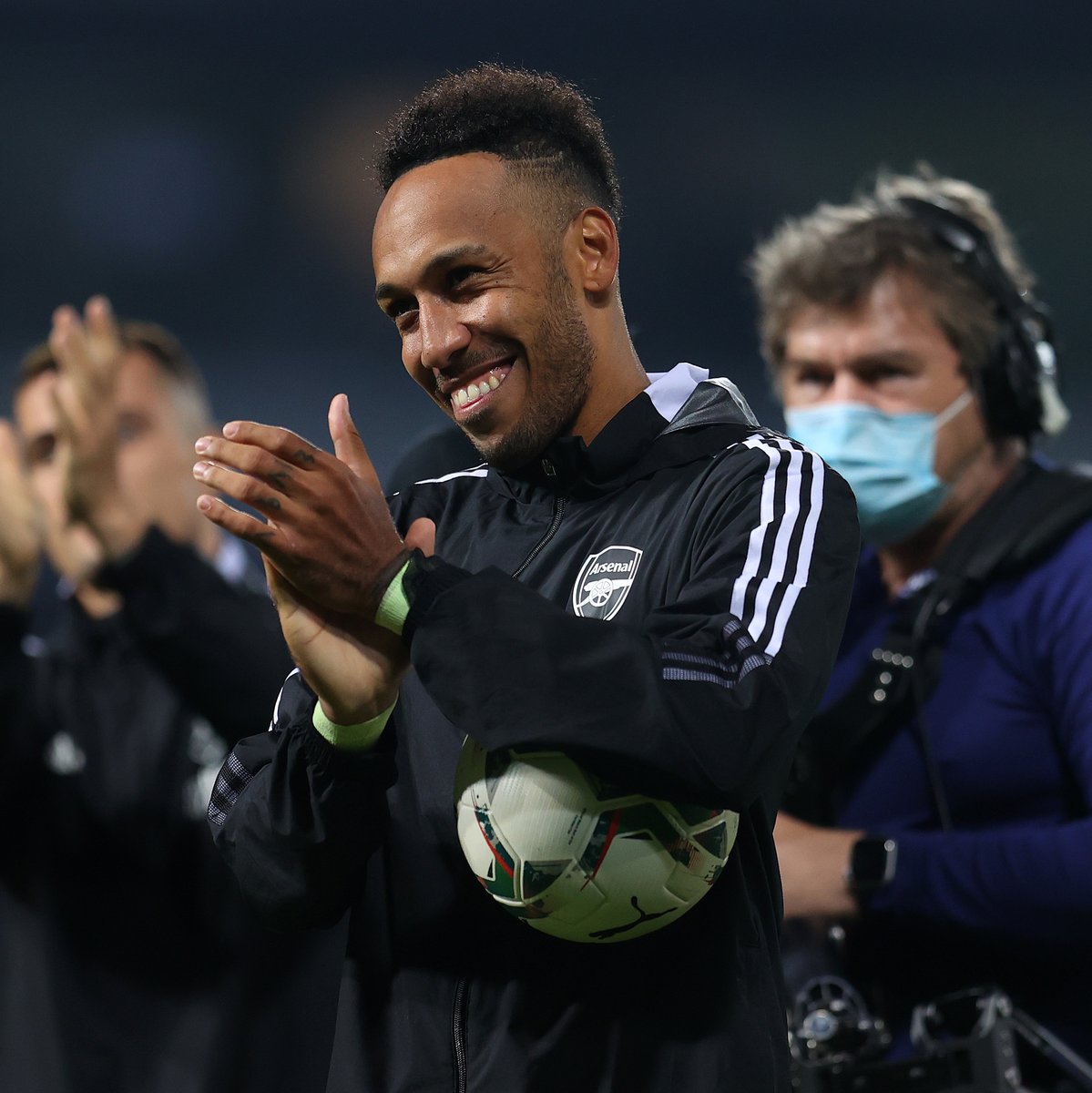 TuttoMercatoWeb claims that Juventus’ first choice would be Aubameyang, who has been linked with a move away from the Emirates throughout the summer.

The Gabon international, who made his first appearance of the season as a substitute against Chelsea last weekend, is under contract with the Gunners until 2023.