The 28-year-old defender has not featured for the Red Devils since January and he does not appear to be in the plans of Ole Gunnar Solskjaer’s squad for the second half of the 2020-21 campaign. 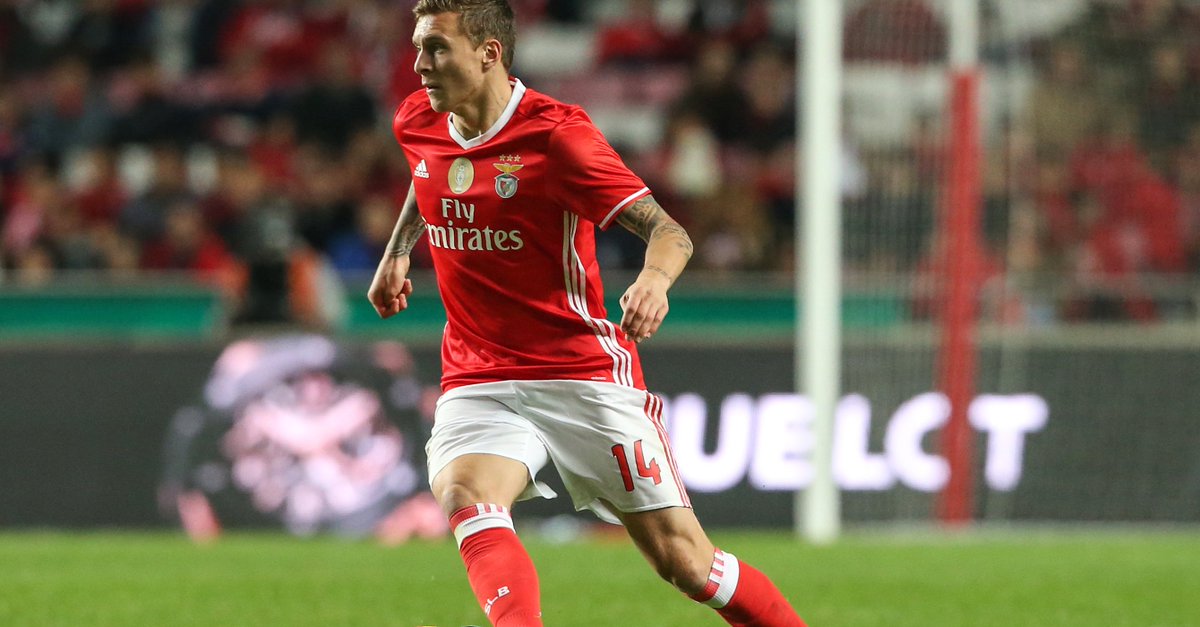 According to the Daily Star, Jones could leave United on loan at the beginning of 2021, with West Bromwich Albion and Derby County both are credited with an interest.

The report adds that Baggies coach Sam Allardyce wants to bring the centre-back to the Hawthorns, and the strugglers are ready to pay the majority of his £120,000-a-week wages.

The Englishman chalked up 224 appearances for Man United since arriving from Blackburn Rovers in 2011.