The 20-year-old has enjoyed an impressive 2020-21 campaign for Los Blancos, contributing four goals and six assists from 36 appearances in all competitions. 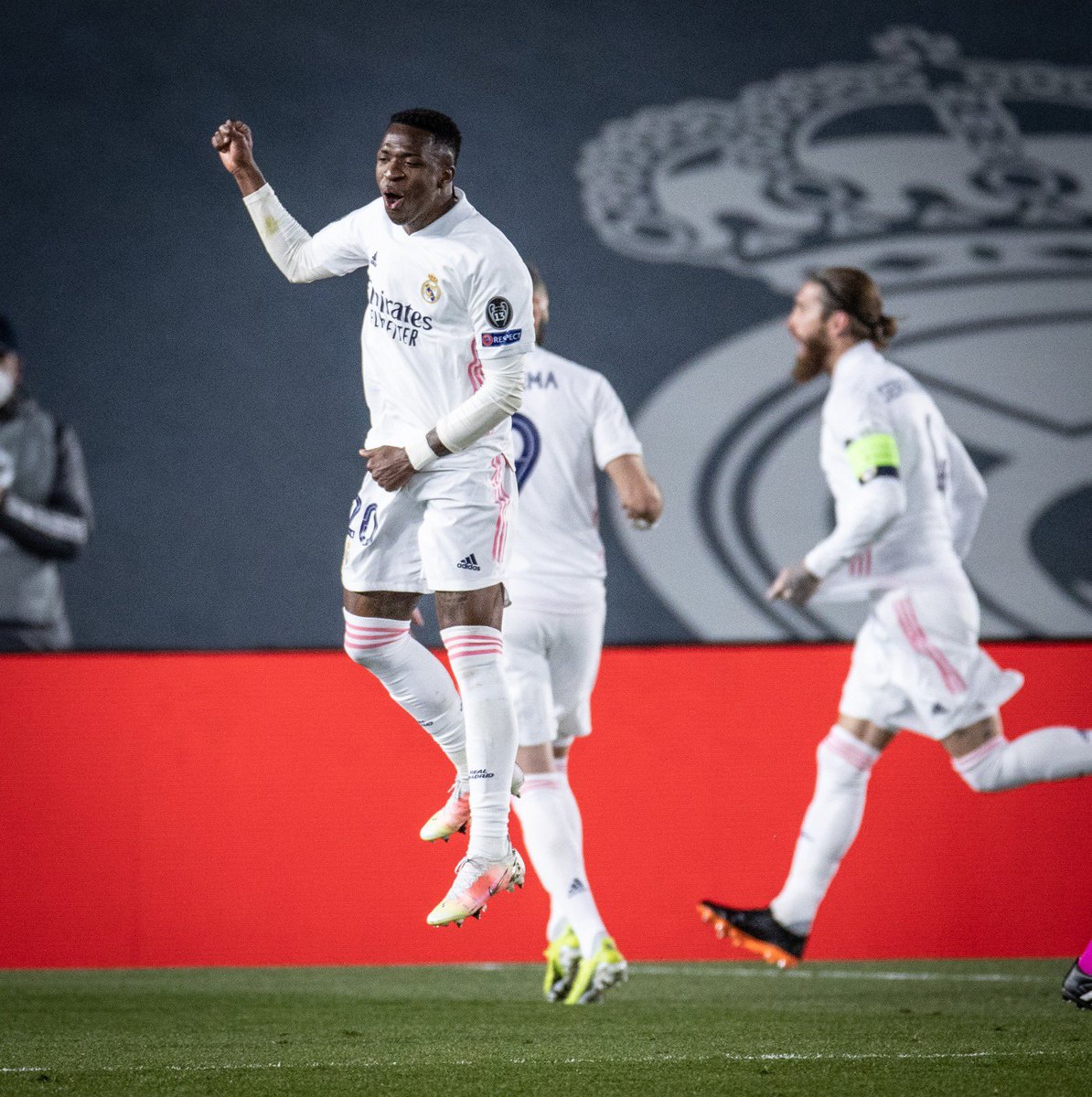 The Brazil international has now been involved in Madrid’s last 11 top-flight matches and has operated in a front two with Karim Benzema.

According to Marca, the Ligue 1 champions are ‘showing interest in the youngster, with the Parisians considering making a summer move.

However, the report claims that Vinicius’s recent form has impressed Real Madrid manager Zinedine Zidane, who is likely to insist that the versatile attacker stays at the Bernabeu in the upcoming market.

Meanwhile, Liverpool have also credited with an interest in the Brazilian.