Manchester United head-coach Ole Gunnar Solskjaer has reportedly made capturing Erling Braut Haaland his first ‘thing to do’ as he gets down to business ahead of next summer’s transfer window.

It has been suggested that the Red Devils consider Red Bull Salzburg striker Erling Braut Haaland as a top target ahead of the summer transfer window. 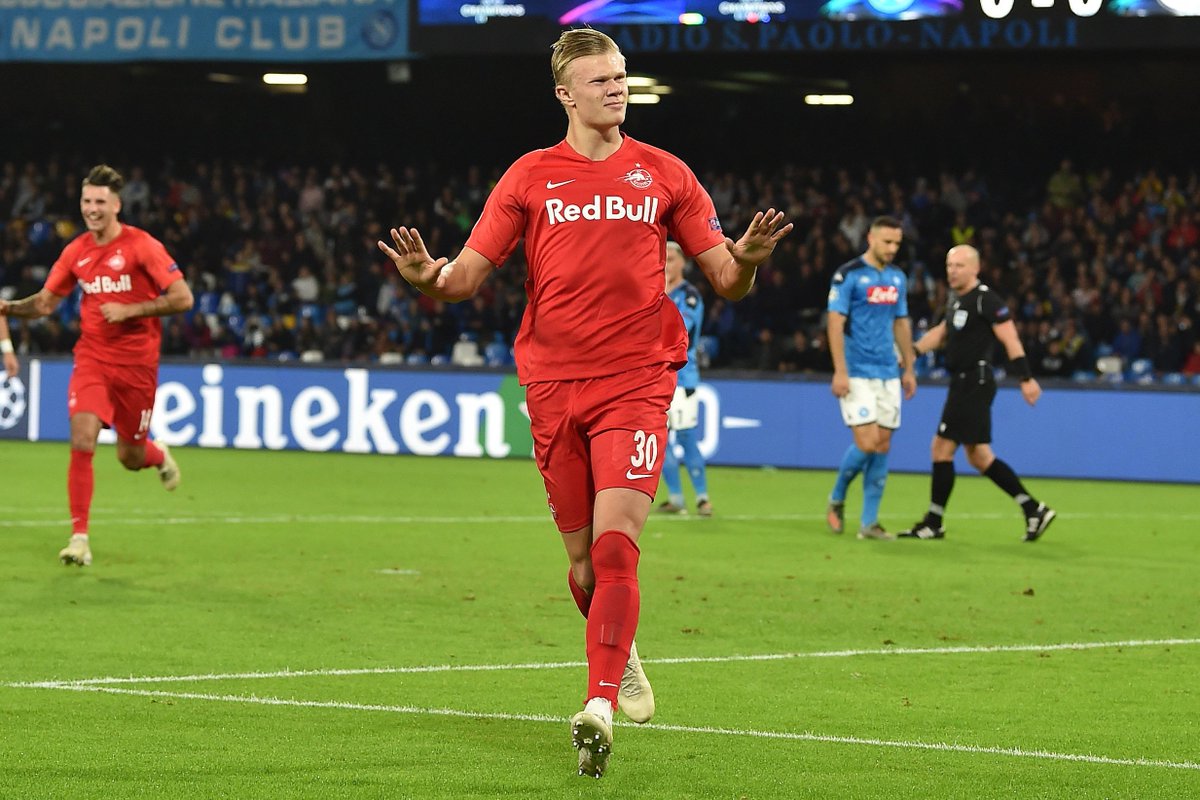 The 19-year-old Norwegian has been in impressive form for the Austrian outfit during the 2019-20 campaign, after accumulating a tally of 26 goals from 19 games in all competitions.

According to the Daily Mail, Solskjaer has expressed his desire to secure the teenager, who is capable of developing a partnership with Marcus Rashford.

The 20-time English champions are desperate for revamping their squad up front after having failed to replace attacking duo Romelu Lukaku and Alexis Sanchez over the summer.

Haaland is said to be worth around £75m.