Nottingham Forest have reportedly explored the possibility of signing Houssem Aouar on a permanent basis from Lyon.

Forest have been quite busy in the current transfer market, acquired as many as 15 players and now the Premier League newcomers are expected to continue the spending spree with the Frenchman, who is expected to leave Les Gones after several years. 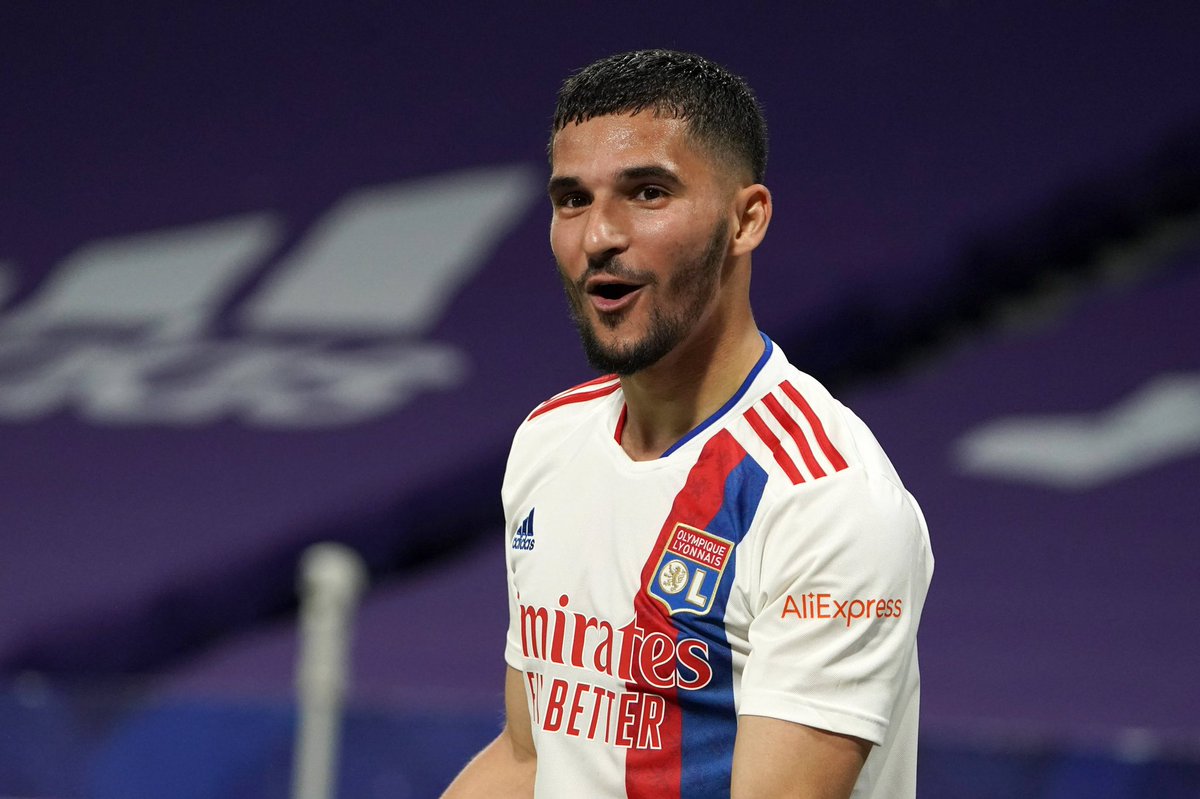 The 24-year-old was a prime target for Arsenal in the summer of 2020 but was unable to get a deal over the line.

While the Ligue 1 outfit were willing to negotiate, the move did not go well due to the excessive demands of Aouar’s agent.

Back then, the midfielder was regarded as one of the best young talents in Europe. Nevertheless, he would provide a solid upgrade for Nottingham Forest, who are looking for more creativity in the final third this season.

Aouar has a contract at Groupama Stadium until 2023.